Following its world premiere at the Globe Theatre in 2013, National Youth Theatre present the first play by Olivier Award winning playwright Jessica Swale (Nell Gwynn), for which she was nominated for the Evening Standards’ Most Promising Playwright Award.

Directed by Alice Knight, recipient of the 2014 Bryan Forbes Director Bursary Fund and performed by some of Britain’s most exciting young talent as part of NYT’s 2017 East End season at the Yard Theatre. 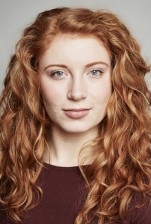 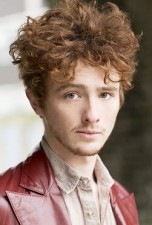 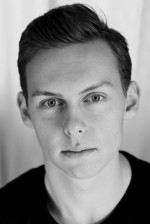 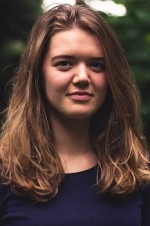 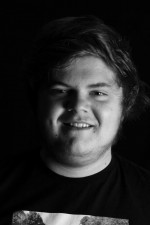 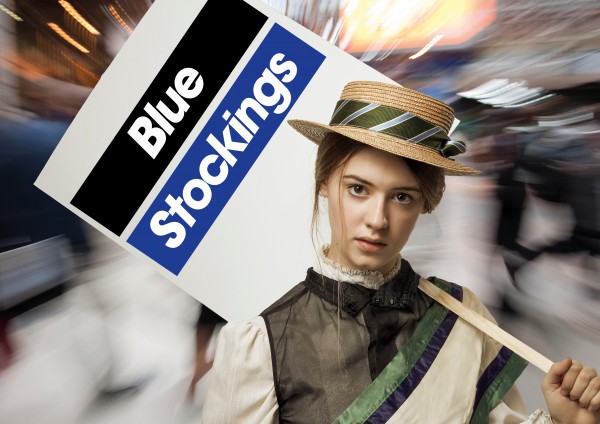