Catch up with all the latest NYT News

We’re on the hunt for the next recipient of our Bryan Forbes Assistant Director Bursary recipient. The successful applicant will train alongside our REP Company for 8 months, assistant directing the REP Season and directing their own show supported by a £10,000 bursary and industry mentoring

Applications are open until 8 March 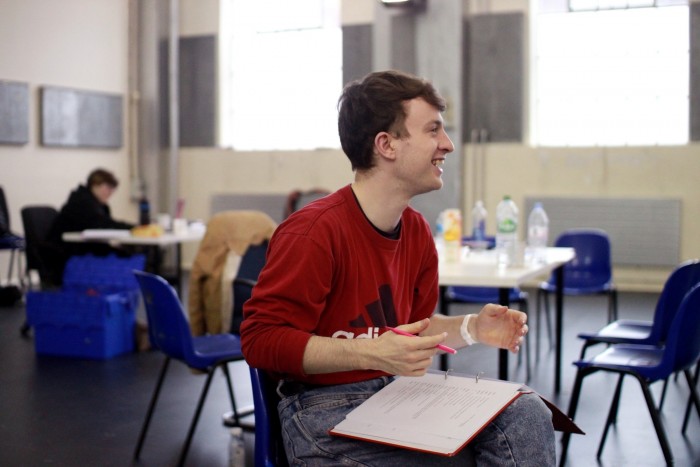 The Hole in Birmingham

Next week we’re bringing a workshop performance of Rachel De-lahay’s brand new show for NYT, The Hole, directed by Christa Harris to The Old Rep Theatre in Birmingham. Join us from 20-21 February for this exclusive first look 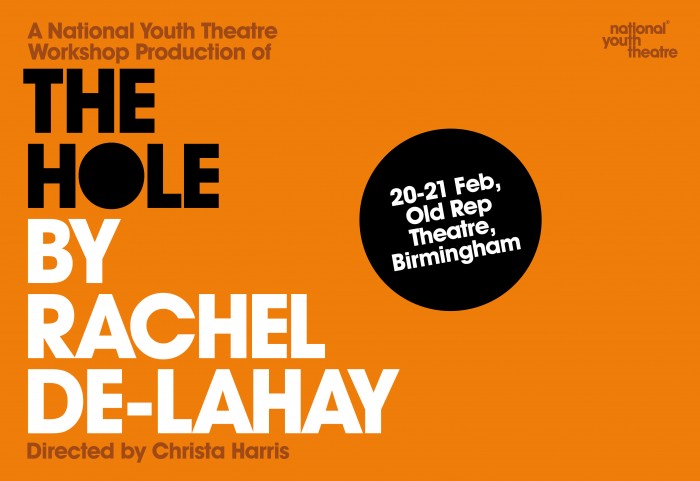 Masterclasses kick off next week

Next week we welcome all of our February Masterclass participants to venues in London and Norwich for our Audition Technique, Acting for Screen, Writing and Directing, and Performing Shakespeare masterclasses.

There’s still some time to book yourself a space. 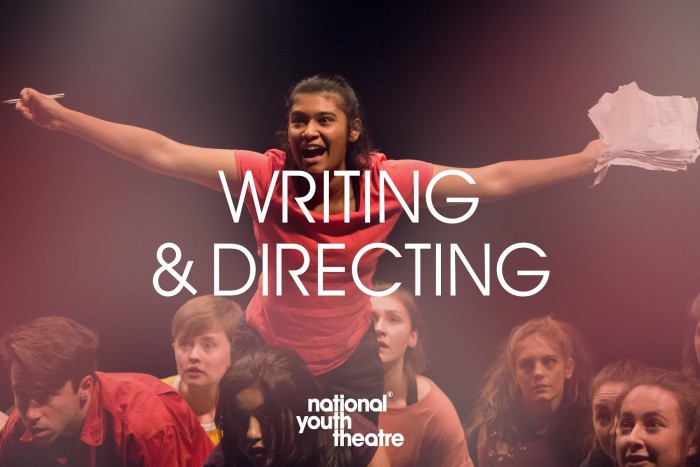 18-25 and looking for a career in the creative industries? Get involved in our brand new career development programme Centre Stage Creatives. We’re recruiting three National Youth Theatre members to join our team for 18 months – working with us to create national creative hubs, to develop their own work, and to help increase member participation! 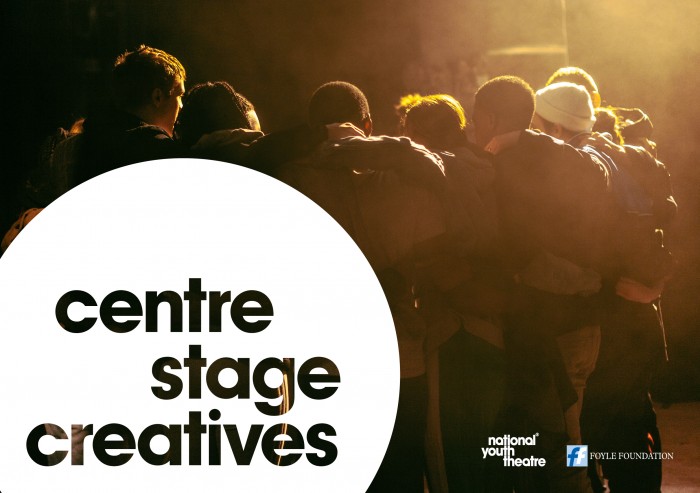 Our national Auditions and Backstage roadshow is back this weekend, heading to Birmingham, Bristol, Canterbury, Liverpool, London, Norwich and Reading. There’s still time to sign up if you fancy giving it a go, or know someone who would love to be part of National Youth Theatre 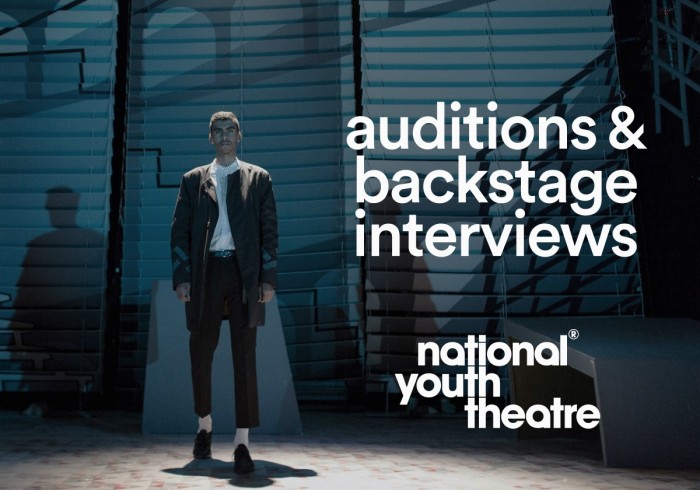 Marc Benga in Macbeth at the Orange Tree Theatre

Dixie McDevitt is in Zog at Rose Theatre Kingston 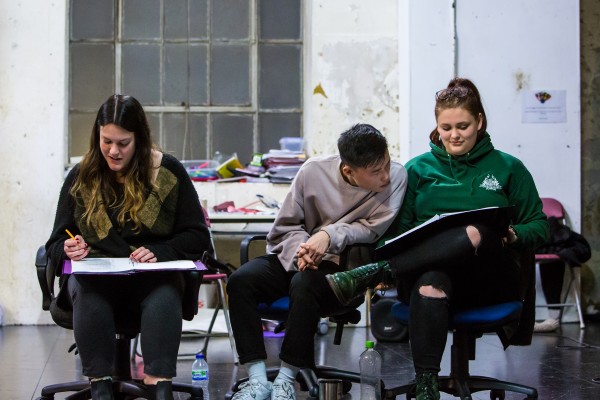