Launched over 10 years ago, Playing Up is a game-changing course for who, for whatever reason, have missed out on their A-Levels and want to get back into education.

Running part time over nine-months at NYT’s Holloway Road rehearsal rooms, the course offers intensive training in movement, voice, devising, naturalism, character, scene study and much more which leads to a Level 3 Access to Higher Education Diploma in Theatre Arts, which is equivalent to 2 A Levels. This qualification opens to the door to higher education, and throughout the course students are supported in applying to university via UCAS, auditioning for drama school, or applying for further training or employment.

We have an opportunity to play – I know it sounds cheesy. But we’re actors, we want to explore, we want to play and I’ve spoken to previous Playing Up members who went on to drama school or other training, where they don’t have the freedom to play as much as we do here. It’s a big blessing to also learn about the craft, but also learn what type of actor you want to be.

As well as academic support, you’re supported on Playing Up pastorally and financially through a daily travel bursary as well as free opportunities, tickets and events – and of course the whole course itself is free. Playing Up culminates in a end of course production at a professional theatre, which in recent years have been at the Arcola Theatre and the Bunker Theatre.

"It’s a great opportunity, and if you don’t know what to do, just do this and you never know where the path will lead.”

Many Playing Up graduates are also currently successfully working in the industry, including  Ria Zmitrowicz who will be starring in Three Sisters at the Almeida Theatre, and recently appeared in the award-winning  Three Girls on BBC One, Seraphina Beh who recently starred in Leave Taking at the Bush Theatre, and was a regular on Eastenders, and Shalisha James-Davis, currently appearing in Romeo and Juliet at The Globe.

As NYT graduate Stephen says though: “It doesn’t mean that just because you do this course that you have to be an actor. You might discover that you want to be a writer or a facilitator… It’s a great opportunity, and if you don’t know what to do, just do this and you never know where the path will lead.”

If you have any questions or would like to refer someone to the course please get in touch with Playing Up Manager Simone Waller (simone.waller@nyt.org.uk) 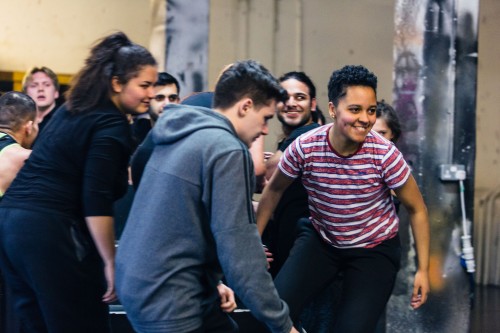 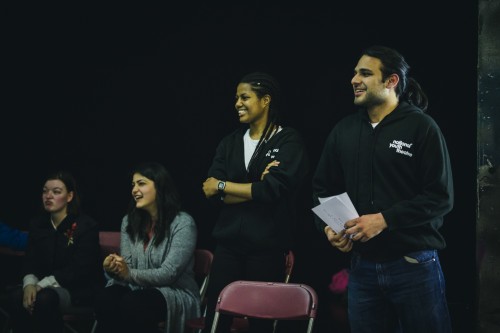 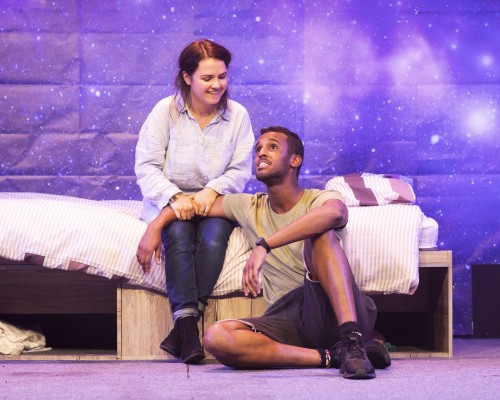