Every year our members write, produce, perform in, direct, light, stage manage, design and work on shows that head up to the Edinburgh Fringe Festival

Here's our run down of just some of the shows you can catch at the fringe this year, from our NYT Members

A current member and got a show going up to the Edinburgh Fringe this year? Get in touch on info@nyt.org.uk with the subject line Ed Fringe Member Show with a show image, and brief show copy.

If we started the world again, would we do a better job? The world they're in has fallen apart. The people are randomly selected out of a diverse pool of candidates to travel to the new world. They have learnt from the mistakes of the past and this world promises to be better. Aleece isn't so sure but Si believes the new world will be just what they say it is and more. As the people grow, the system begins to show its true colours, and we begin to see if a do-over is really possible. 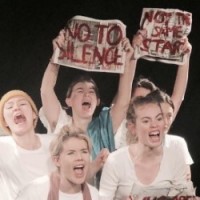 After a failed mutiny, three sailors find themselves cast adrift on a small piece of wood in the middle of the Atlantic;

an angry Welsh Doctor,
a highly-strung English first mate,
and a simple deckhand.

Together, they must to decide whether to sit and await rescue or paddle for their lives, as they slowly die of hunger and madness, watched over by the Spirit of the Ocean…  it's a comedy. 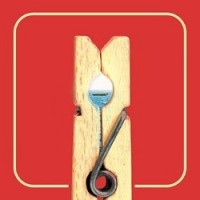 ‘I'm fine’ says Jack. ‘Just been a bit under the weather recently.’ Four is the number of times Jack’s snoozed his alarm this morning, two is the number of buses he missed. Six is the number of grapes he can catch in his mouth and nine hours is the longest he’s gone without eating – while he’s awake anyway. One is the number of times he’s said this all out loud. Set in a counsellor’s waiting room, Numbers is an uplifting look at mental health and masculinity in the modern era. Oxford University National Tour 2019. 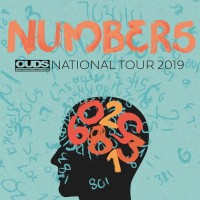 Klara is pregnant. She is 21-years-old. Moira wants to change the conversation. Are children really the future? 2030 approaches. Climate change is already here. 'Promising young company' (NorwichEye.co.uk). Coast to Coast hereby invite you to a baby shower... Play Before Birth is an urgent all-female play dealing with the implications that being in an environmental crisis has on motherhood. From the creators of the five-star show 'About Lester'. ueafeministbookclub.wordpress.com 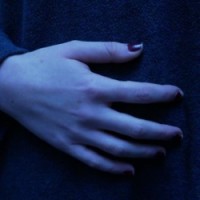 In Margate, an isolated teenager forms a band and finds her voice with the help of a gang of exotic birds. A new musical about finding your flock and ruffling feathers, Parakeet is a feast for the ears, eyes and heart told through irresistible song, poetry and electronic sounds. Discover the new spirit of punk: punk with empathy. Written by Brigitte Aphrodite with music by Quiet Boy. 'Imagine the Mighty Boosh crossed with the best episode of Girls. Prepare to cry and laugh several times over. You’ll leave a better person' (Elle for My Beautiful Black Dog). 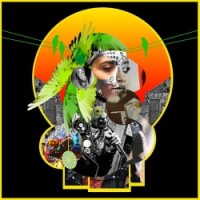 A fast-paced comedy exploring the interview process and the struggle to prove one's worth. Eager to impress, naive young hopefuls Cassie and Georgie are intent on making a good first impression. Not Quite follows the trials and tribulations of two young women, their ill-conceived handling of the dreaded interview, and the seemingly impossible feat of cracking the job market. Nepotism, sexism and classism are all familiar pitfalls, but with fingers crossed, strong handshakes and uncomfortable footwear, these two will overcome every setback to get onto the career ladder. 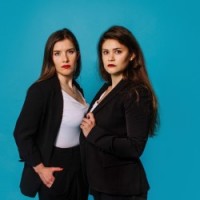 Join Dian Cathal, an immigrant of country and gender, in an attempt to prove their hypothesis: that Trans jokes can be funny. If you laugh, it’s comedy. If they cry, it’s theatre. It may sound binary but heck, it’s always good to know where you stand, right? Trans(Atlantic) is a humorous exploration into life beyond the binary. Hailed as Nanette 2.0, the show is Dian Cathal’s first solo performance. Let's see what happens! 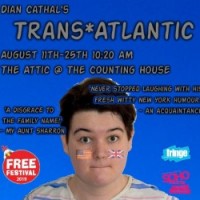 R’n’J: The Untold Story of Shakespeare’s Roz and Jules 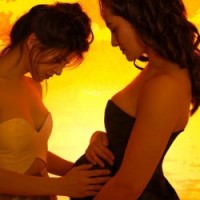 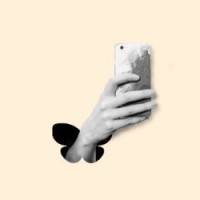 The last days of the the founding father of philosophy, Socrates. This physical theatre adaptation of the historical events not only shines a light on the origins of Western thought, but inventively takes the concepts into the 21st century. Bringing forth issues surrounding freedom of speech and scapegoating, with much of the emphasis on the power of storytelling and the mythological tales that have shaped Western culture. It is a story that is a source of inspiration for a creative mind and ultimately casts doubt upon our assumptions. 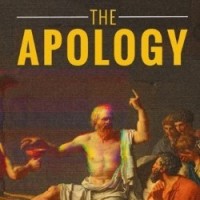 Meet the pals – Pete, Andy, Linda and Sue – in a hit new comedy based on the true story of Brummy council estate mates, from the sixties to the noughties. Nostalgia, pop, scouts, besties, bullies, beatings and sex. Written and directed by Nick Hennegan (Hamlet – Horatio's Tale, Henry V – Lion of England and Guy Masterson's A Christmas Carol). 'Glorious hilarity. Exceptional!' (Stage). 'If you see only one play this year, this is it!' (Birmingham Mail). 'You'll laugh your socks off and cry your eyes out!' (Solihull Times). 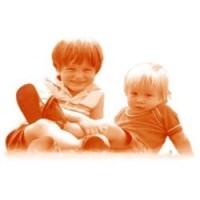 It's a man's world... but not with this Juliet around! She knows what's what! Writer-Director, Nick Hennegan's fresh, feminist take on Shakespeare's classic tragedy of passion, hate and vendettas where true love is no protection... A world premiere with a stunning original score by Robbie Williams (A Christmas Carol) and the voice of a famous surprise guest! 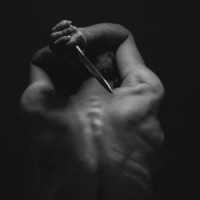 My mum threw a trifle at my best friend and that's when I first thought something was probably wrong.' A mother. A daughter. An hour. A bond. Questions. Answers. Trifle. Tides. Refresh. Restore. Release. Critically acclaimed SpeakUp Theatre present a searingly honest and personal one-woman show investigating the complexities of loving someone with mental illness. A moving, funny and relatable insight into how it feels to care for someone who can't always show that they care for you. 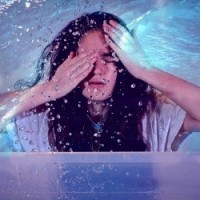 Ever feel like your body takes up too much space in a world that doesn't want to make any room? Katie is fat. Pretty much always been fat, and will be fat forever. Join her in the Cha Cha Slide, munch on some crisps, and have a listen to what it's like to live in a body that people can't help have an opinion on. Fatty Fat Fat is a funny, frank and provocative solo show about living in a body the world tells you to hate. Leave your diet books at the door. ***** (LGBTQArts.com). 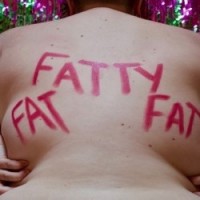 The Jesus Christ and Mary Magdalene of sketch comedy have arrived on the moors of ye olde Edinburgh. Hold tight as you go on the bumpiest, most dazzling experience of your life with this iconic, potty-mouthed pair. Fresh out of Soho Theatre's Young Company and Sketch Off! semi-finals, expect big fat massive laughs, synchronised swimming, Russian meat vendors, Dirty Diana Spencer, the late great Marilyn Monroe, lip-syncing, choreography and sexy Bette Midler. Don't miss out on what will surely be the birth of two outstanding, beautiful, sexually available comedy legends / big fat huns. 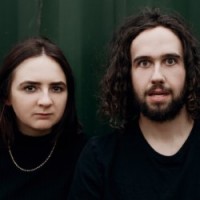 'Why do you break our bones when God sculpted them with love?' Unveiled explores the physical, sexual and emotional abuse experienced by countless Irish women at the hands of the religious running Magdalene Laundries. Teresa – arriving with nothing more than a suitcase – toils under the oppressive regime of Mother Ignatius until she has no option but to fight for survival. Unveiled is a debut solo show written and performed by the critically acclaimed and award winning Irish actress, Ceara Dorman. 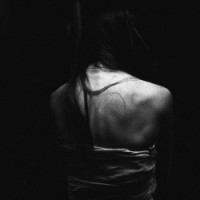 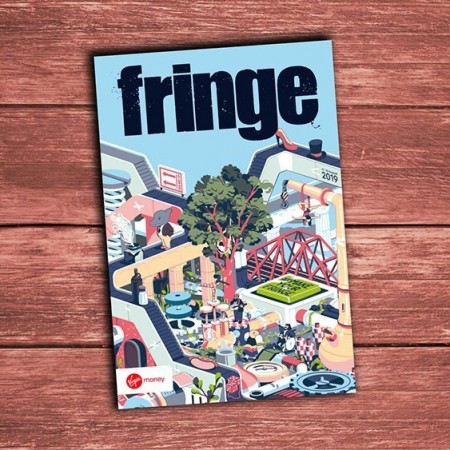