NYT members and Hub subscribers join us for this conversation, hosted by CEO and Artistic Director, Paul Roseby.

Previously he was Festival Director of Dublin Fringe Festival, Ireland’s largest multi-disciplinary arts festival and one of the world’s only fully curated Fringe Festivals. His leadership of the 2014-2017 editions has made Dublin Fringe the place where experimental work becomes popular, and the popular can get daring. During his tenure, Fringe has launched hundreds of bold new works by some of Ireland’s leading independent and emerging theatre, dance, circus and comedy artists, and introduced iconoclast international makers to Irish audiences. He has created new Irish and international co-presenting, touring and artist exchange partnerships and secured foundation and sponsorship support for the festival’s ambitious programme. In 2016, Dublin Fringe Festival attracted its highest audience in over a decade with almost 40,000 people attending. 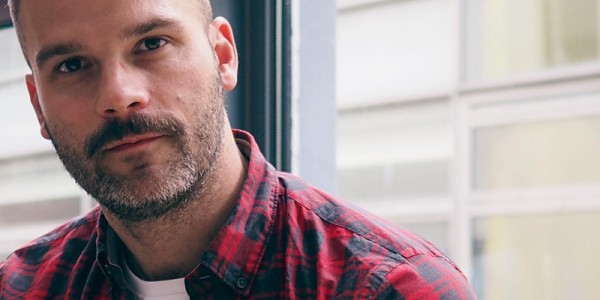