We are deeply saddened by the news that Barrie Keeffe has died. He was very much a part of the new canon of exciting, edgy, relevant new work as the NYT grew in voice, heart and reach in the 1970s. We restaged one such play, Killing Time, during our 50th Anniversary year and it was still just as punchy and relevant with his characteristic witty working class voice shining through. We salute and respect him always. 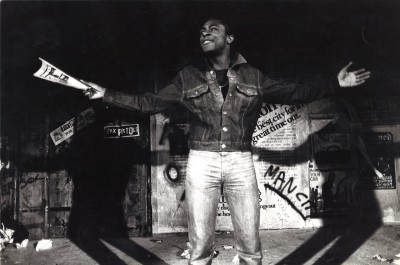 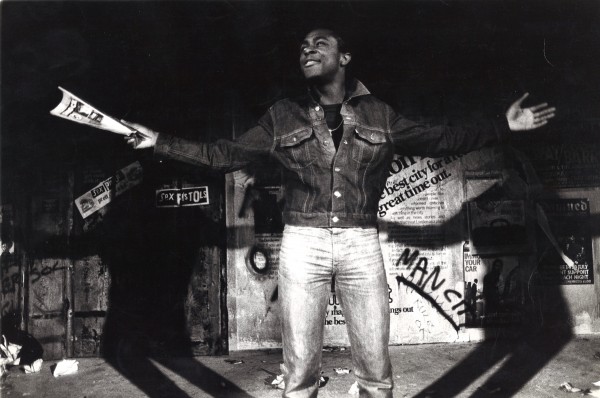