The extraordinary untold story of a young Queen Victoria and her forbidden love.

In the year that royal wedding fever gripped the globe and the people demanded to take back control, go behind the gates of Buckingham Palace to meet a young Victoria – a woman with the weight of the world on her shoulders and Edward Jones – a boy who is only going to make it much more complicated. Adored by the tabloids, hated by the establishment and loved by the people, what was he to her? Lover, stalker, terrorist – or all three?

Director Ned Bennett (POMONA and AN OCTOROON) reunites with writer and fellow NYT alumnus Josh Azouz (BUGGY BABY) for VICTORIA’S KNICKERS, which tells the funny and outrageous story of the boy who stole the Queen’s knickers while the streets were boiling with change.  A lot of this actually happened …

“'It's about the monarch. Sort of a rom com. There might be some torture.”

See more about the 2018 REP Company 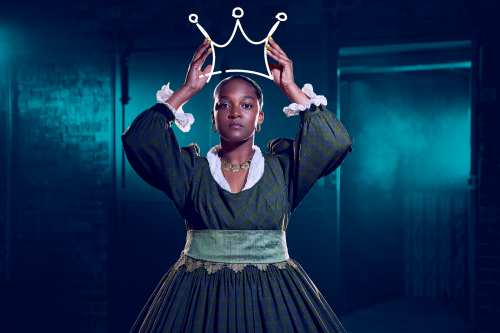 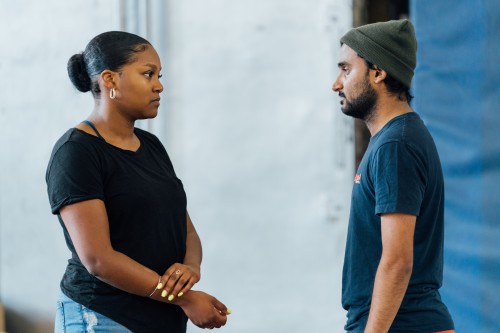 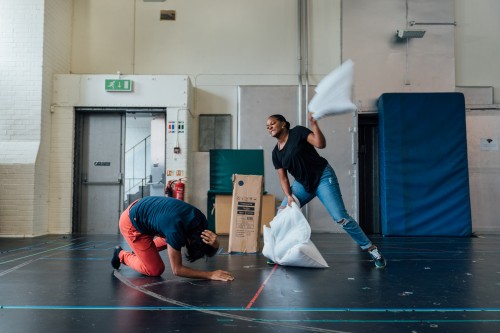 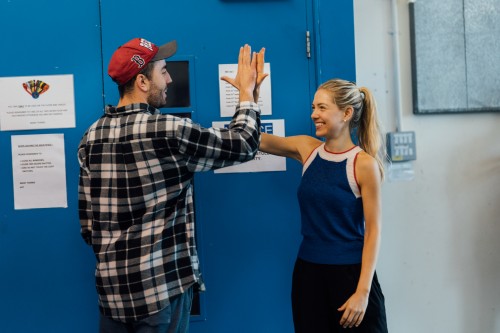