"These are the small town gods”

A humorous and heartfelt play by award-winning Formby playwright Luke Barnes, featuring energetic original songs by long-time Kneehigh collaborator Dom Coyote and Britain's best young talent from the National Youth Theatre. Playfully directed by Zoe Lafferty, Lost Boys is a play for everyone about growing up in a new northern town, exploring how where you're from and gender identity affects who you are, who you become and your mental health.

Written by award-winning Formby playwright Luke Barnes, whose recent plays include The Jumper Factory (Young Vic) and All We Ever Wanted Was Everything (Bush Theatre and various venues) and acting credits include HBO’s Game of Thrones. Director Zoe Lafferty (The Host, Queens of Syria) was recently named one of Vogue’s Major Players of British Theatre.

This new commission for National Youth Theatre comes to Liverpool for the first time following a workshop production in Skelmersdale in September 2018.

Lost Boys tackles emotive themes. If you would like to know more please get in touch with info@nyt.org.uk

“It is youth theatre at its most mature, and most dazzling.” ★★★★
The Guardian on NYT’s The Fall at Southwark Playhouse in 2018

Join members of the Lost Boys company including writer Luke Barnes and director Zoe Lafferty, as well as guest panellists from the Lee Cooper Foundation, Mind, and more for a post-show exploration of the themes of gender and mental health at the heart of Luke Barnes’ humorous and hard-hitting Lost Boys

14-25 and interested in finding more about directing theatre and creating stories? Get involved in our free directing workshop with NYT Associate and Lost Boys director Zoe Lafferty 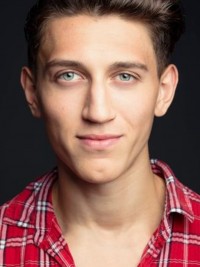 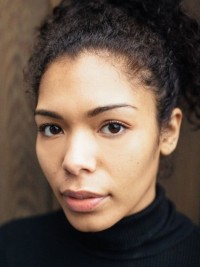 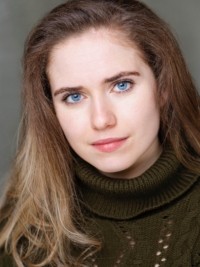 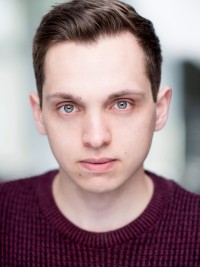 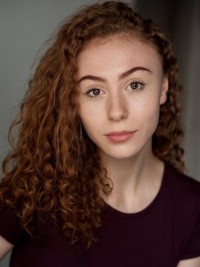 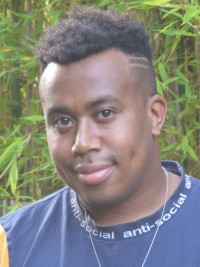 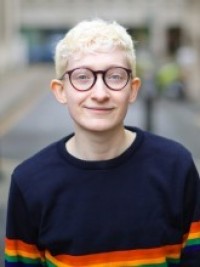 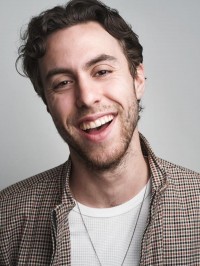 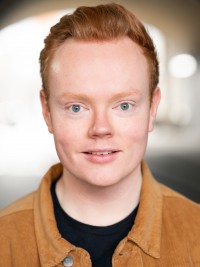 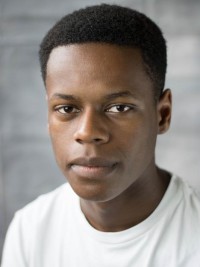 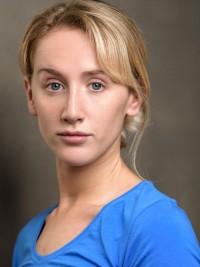 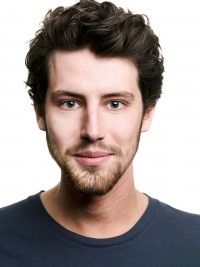 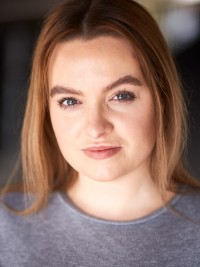 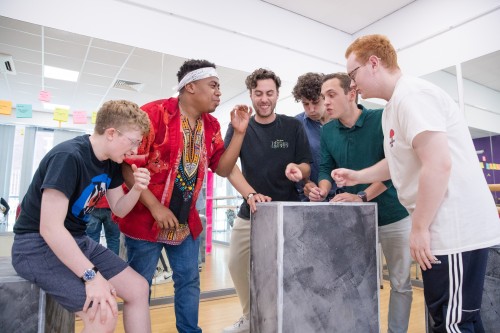 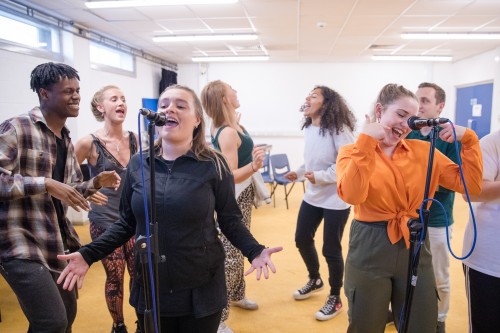 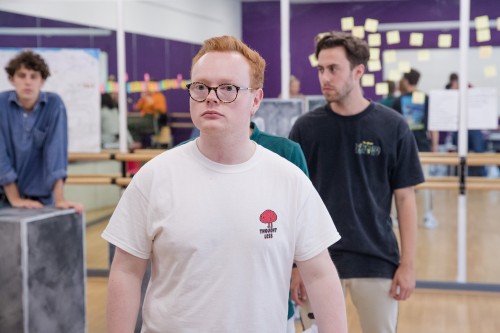