“The NYT cast give a storming, nuanced ensemble performance and the show is more than a match for the best of the West End.”
- WhatsOnStage on the 2015 NYT REP show Consensual

• You must be a NYT Member aged 17-25 to apply
• Successful applicants will be versatile performers who are mature, responsible and self-starting.

Auditions for our REP Company normally take place as part of our annual Casting Auditions open to NYT Members. The latest information about applying to our REP Company will be made available on the Members' Board.

There are no course fees for the REP. Members can also apply for a bursary to support living costs. REP members can also apply for one £5000 bursary courtesy of the Clothworkers Foundation. We’re also able to provide support applying to other trusts and foundation. Each member of the REP also received creative and pastoral support from an individually assigned industry mentor.

“As a cheap but effective alternative to formal training it’s a brilliant idea.”

Following a pilot in 2012, our first official REP Company was formed in April 2013. Since then the REP has gone from strength-to-strength with three West End seasons and the vast majority of graduates being signed by agents and going on to professional success. 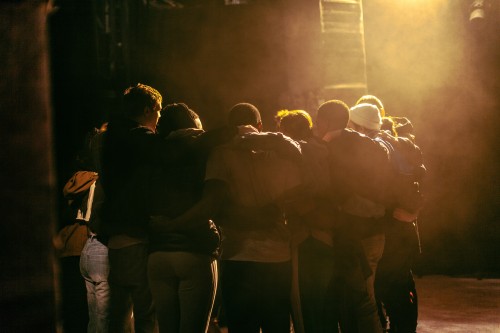 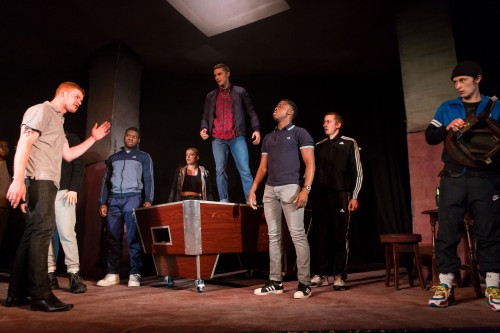 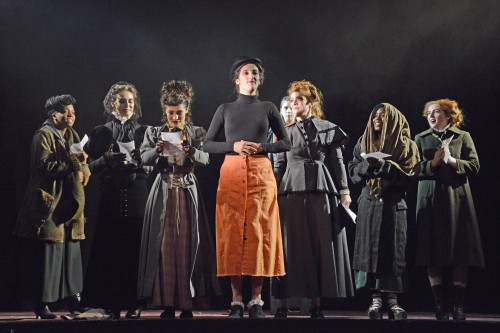 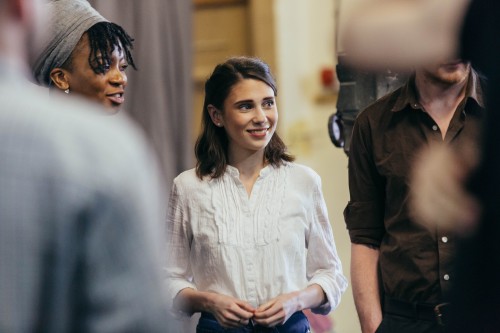 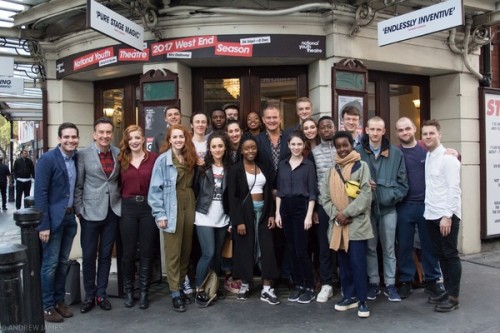