The Fall
By James Fritz
Directed by Matt Harrison

"It is youth theatre at its most mature, and most dazzling."
★★★★ Guardian

"the company's spirit glows as they showcase their attentive and compassionate work and shine a light on a marginalised group."
★★★★★ Broadway World

“And all of this in 60 minutes? Just imagine what this theatre can do in its next 60 years.”
Exeunt

"The Fall is by far the best thing I've yet seen the NYT do - a strong, complex play with a kick ass cast"
The View from the Circle

A funny and moving look at young people's relationship with ageing by Bruntwood Prize winner and Olivier Award nominee James Fritz. Compellingly directed by Matt Harrison, The Fall is a play with heart, humour and fire in its belly that bridges the empathy gap between young and old 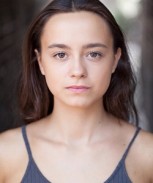 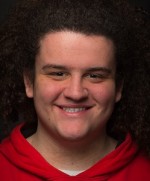 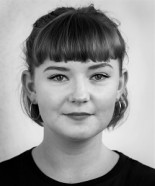 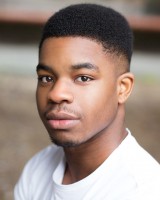 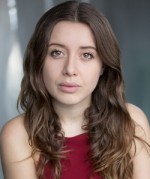 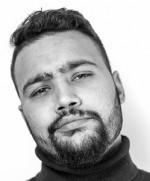 Have your say - closes 29th March

To coincide with this production of The Fall, we're looking to find out more about how people of different ages feel about some of the issues facing society today explored in the play.

We have created a survey around the show which takes around 5 minutes to fill in. Everyone who completes it will receive a £12 discount code for the production at the end. 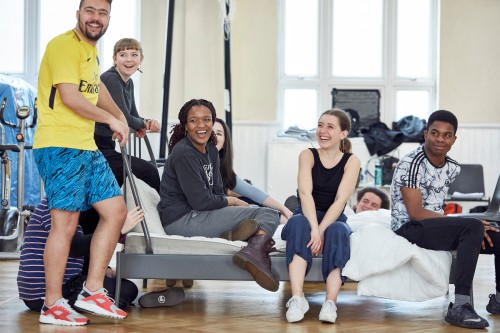 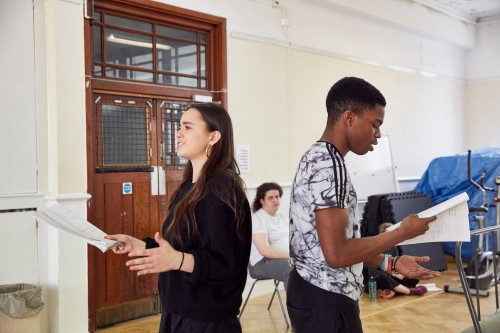 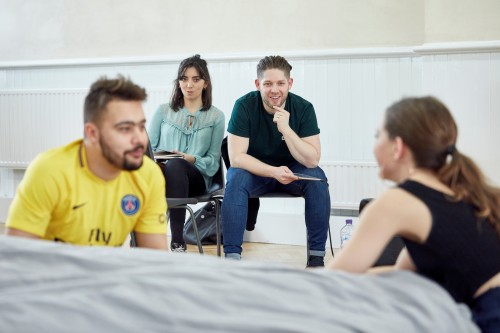