How far would you go to fit in?

Now in it’s eleventh year, Playing Up is free, accredited nine-month drama training course from National Youth Theatre for 19-24s, offering a second chance to young people who have fallen out of education and help gaining access to further training or employment.

Summer Fest contains emotive themes. If you'd like to discuss the content of the production, please get in touch with info@nyt.org.uk

Join writer Yolanda Mercy, directed Lakesha Arie-Angelo and members of the 2019 National Youth Theatre Playing Up Company for a short post show Q+A, discussing the story behind Summer Fest, and the experience of being part of NYT’s Playing Up course. 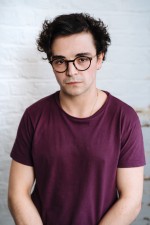 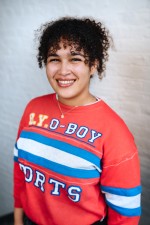 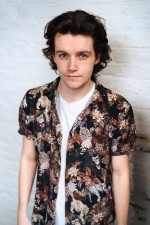 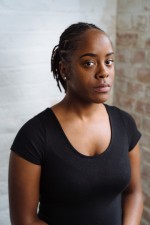 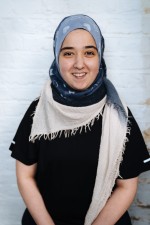 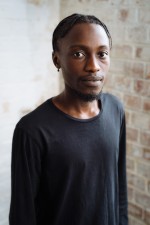 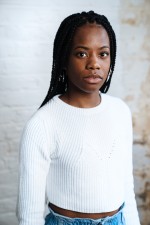 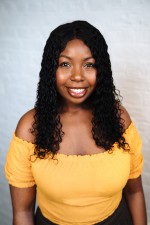 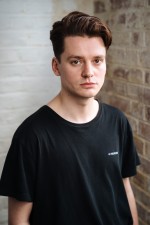 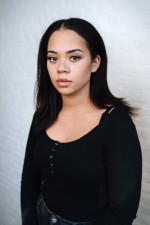 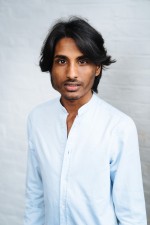 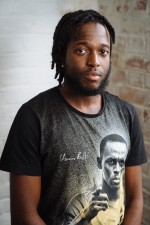 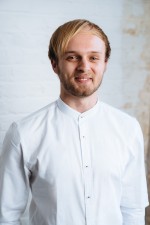 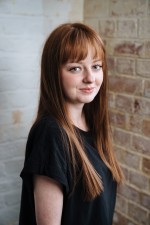 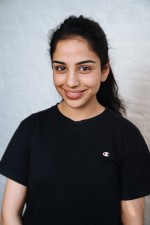 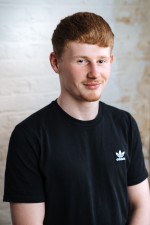 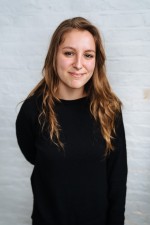 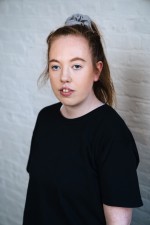 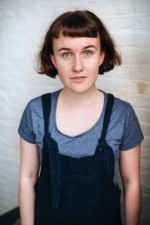 National Youth Theatre would like to thank the following lead supporters of Playing Up: City and Islington College, L&Q Foundation, The Henry Smith Charity. 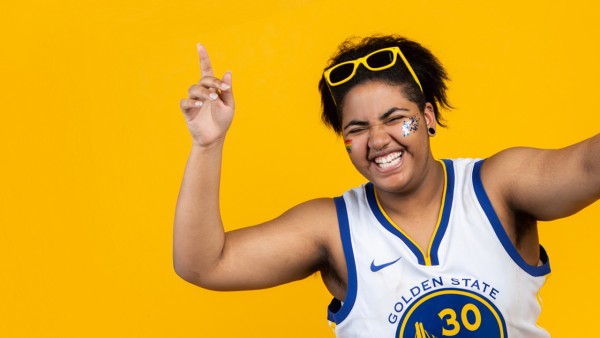