"A wonderfully entertaining and intimate piece of theatre"
★★★★ The Upcoming

Drink tea in a Lahore café with Changez, as he traces his journey back from an America gripped with fear and retribution in the wake of 9/11. A tale for our times that speaks directly to a world that still lives in fear of the ‘other’. 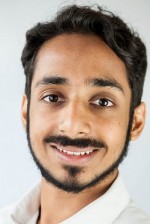 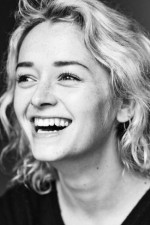 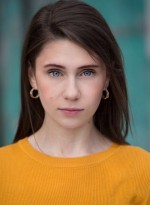 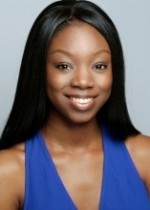 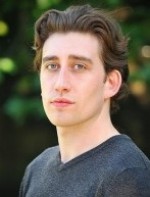 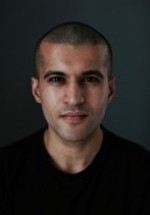 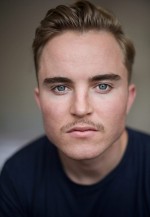 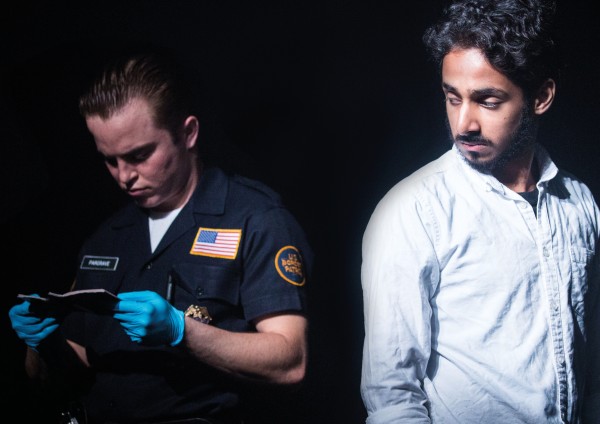