Put all your burning questions to leading TV and film producer Dan Winch and find out about his journey into the industry.

Dan began his career as an assistant director in television drama and film. His assistant directing credits include award-winning productions 'Boy A', 'The Mark of Cain', 'Appropriate Adult', 'The Crimson Petal and the White', 'House of Saddam', 'Birdsong', 'See No Evil: The Moors Murders' and 'Tyrannosaur'.

In 2012 Dan moved into producing with Guy Jenkin and Andy Hamilton on their comedy feature film 'What We Did on Our Holiday'.

In March 2022 the Bristol Old Vic Theatre School awarded Dan with an Honorary Doctorate of the Arts. 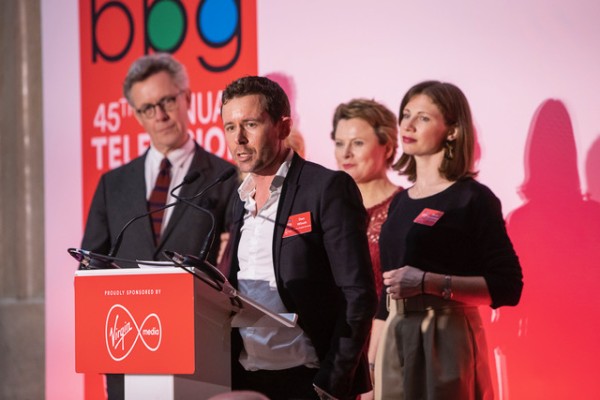