Watch our livestreamed evening of three play readings of short plays written by NYT Members as part of our Made by Members Festival.

Jamie and Rosa don’t know each other. They’ve never even heard of each other. And they probably won’t ever speak again. But somehow, a combination of factors has thrown them together, even if it’s just for this evening. One conversation’s enough to to make your mark on somebody. Isn’t it?

From the perspective of two students outside a house party, ‘Girl Talk’ explores connection, sexuality, and feelings of confusion, both in and out of relationships.

Maya Ostle is 19 and lives in Brighton. She is a writer and performer, and is currently working toward her first fringe production with her theatre company, Spiky Snake Productions.

Parma Violets. South West London 1984. A young traveller girl Helen has just moved back to the area. Whilst knocking door to door selling flowers Helen is faced questioning her sexuality and heritage when she meets her regular customer Sian, a young woman, brought up in a strict catholic household. This coming of age play celebrates feminism, LGBTQ+ and the Gypsy, Romani and traveller communities whilst highlighting the inequalities seen in the 1980's.

Nia is an actress and playwright who has recently graduated from ALRA. After graduating, she wrote and performed a radio play 'If we were Moses' with 'Hear First Productions'. Elise is an actress and writer who is looking forward to starting her drama school studies in September.

Fixer On The Brink by Teddy Wills

1950s New York. Tony is everyone’s friend who’s been told all his life that he has the potential to do great things. As the man responsible for transportation of illegal immigrants into the city, certain situations force him to take private matters into his own hands, and we see how the responsibilities around him begin to push him further than he’s ever been. Timeless issues regarding immigration, culture, honour and justice are all juggled in this tight-knit community leading to explosive consequences. (It should be noted, this extract is only the first 4 scenes of the play and can be considered a teaser; Act 1, Scenes 1-4. The whole play is in 2 Acts.)

Teddy Wills is an Actor, Singer, Songwriter & Writer. Within NYT, he helped devise the plays "Victoria's Knickers" & "Function", and has a number of individual writing projects in development. 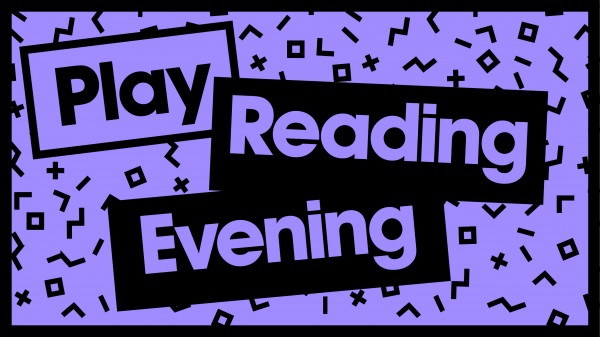