Starring the NYT REP Company.
Co-produced by Royal & Derngate as part of their Made in Northampton season.

★★★★ "We all feel we should join in; we’re back in a live theatre, and this is a very bold and bright " read review

This thrilling and lyrical retelling of Othello, with Francesca Amewudah-Rivers in the title role, sees the National Youth Theatre REP company explore themes of love, jealousy, systemic racism and misogyny through the lens of crime and power.

Set against the early 90s rave scene with electrifying music and movement Olivier Award-winning Director Miranda Cromwell (Death of a Salesman, West End) gets to the heart of the play in this abridgement by dramatist Dzifa Benson (Creative Producer at The Water Replies for Estuary 2021 Festival.)

Pre-show information available featuring details on the performance and what to expect for you visit at Royal & Derngate Northampton.
Reasonable adjustments have been made to this performance to make it more accessible. To read more about our inclusive practice please visit here.

Explore character biographies from a cast perspective, learn from Composer and Musical Director Renell Shaw about the composing process on a theatre production and gain insight into characters and themes in Othello from the National Youth Theatre REP Company. 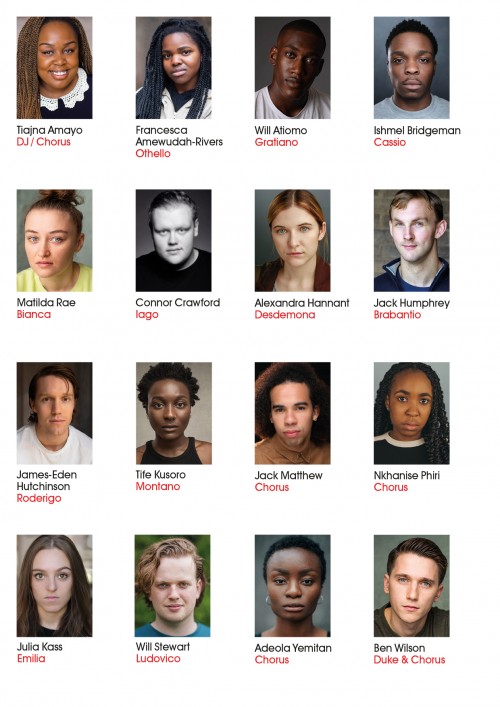 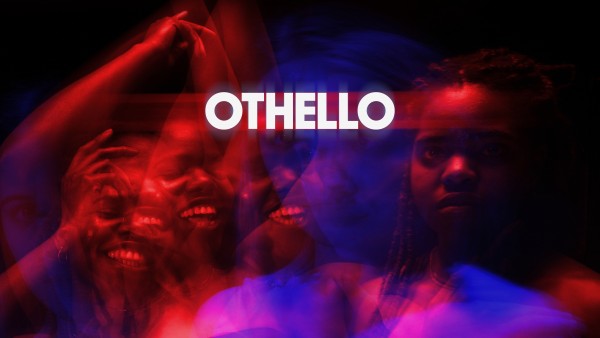