★★★★★ "I was totally spellbound by this performance. What a way to bring performance back on to the stage. Everything you could want from a piece of theatre when you've been away for so long, nothing short of brilliance." Read review

★★★★ “a tremendous ensemble who work together superbly and generously" Read review

★★★★ “Gritty, dynamic, hilarious and for a play about animals – a bucket load of humanity.” Read review

When the downtrodden animals of a farm overthrow their master to run the show themselves, they imagine it is the beginning of a life of independence and equality. But gradually a cunning, ruthless élite among them start to take control. 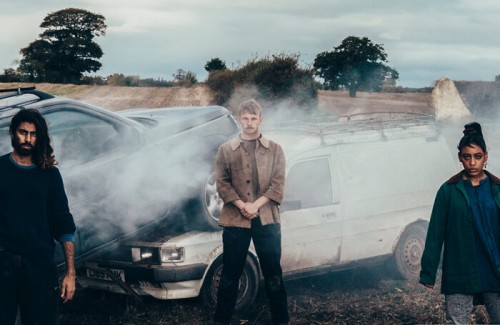 Pre-show information available featuring details on the performance and what to expect for you visit at Royal & Derngate Northampton.
Reasonable adjustments have been made to this performance to make it more accessible. To read more about our inclusive practice please visit here.

Explore notes on the adaptation from Writer Tatty Hennessy, discover character biographies from the casts' perspective, and gain insight into the production with interviews with Set and Costume Designer Jasmine Swan and the National Youth Theatre REP Company.

★★★★ "We all feel we should join in; we’re back in a live theatre, and this is a very bold and bright " read review

Co-produced by Royal & Derngate as part of their Made in Northampton season.

This thrilling and lyrical retelling of Othello explores themes of love, jealousy, systemic racism and misogyny through the lens of crime and power. 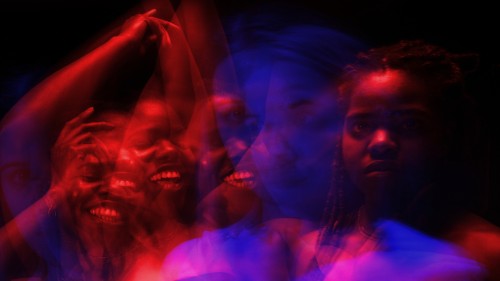