On the 14th and 15th of May over 250 NYT members gathered in London for our first #NYTWeekender to work with an incredible group of artists and film company Black Apron Entertainment. In less than 48 hours together they created a brand new short film from scratcg, filmed at London's Royal Court Theatre, the leading new writing theatre in the UK, which will be premiered later in 2022.

A huge thanks to all of the aritsts who worked with us, the stage management team, the film crew and our brilliant members for making this ambitious new initiative such a memorable weekend.

We can’t wait to be back together again this summer. 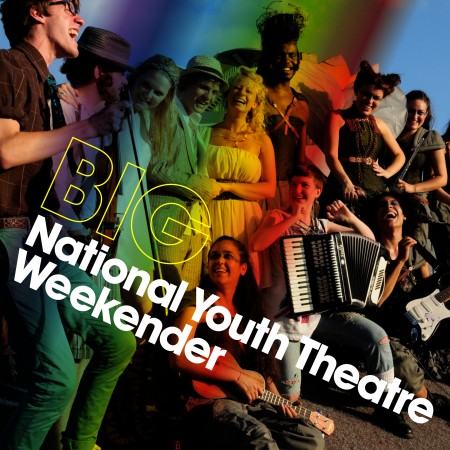