Join us to find out How To Crack Your Audition with Simon Lennon & Rosie Dwyer!

Join us for a 90-minute workshop with Simon Lennon & Rosie Dwyer on how to best prepare yourself for casting auditions so that you can do your best work! Learn how to best prepare and how to stand out. This workshop will look at Simon and Rosie's individual journeys, while they share their tips and tricks to do an audition that sticks!

Simon is an actor, writer and producer from Liverpool. He trained with the National Youth Theatre REP Company in 2013 and has worked in television, film and theatre with companies such as Netflix, Disney, BBC, ITV, Almeida Theatre, Ambassador's Theatre and EA Sports.

Simon is also the co-founder/co-producer of the new writing company, Itch + Scratch and has recently produced two short films.

Rosie Dwyer is an actor who grew up in the West Midlands. She trained with the National Youth Theatre in 2014 and has since worked in TV, Film and Theatre. Some of her recent credits include “The A List” and “Sex Education” on Netflix and the 2022 feature film “Death on the Nile”.

Book your FREE place via HUB or Members' board. 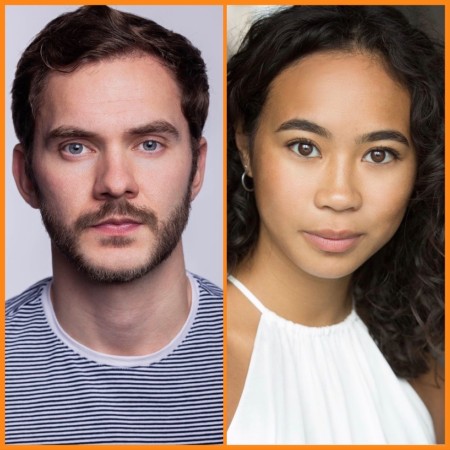