The Host by Nessah Muthy
Directed by Zoe Lafferty

Nominated for a 2018 Writer's Guild Award

★★★★ - Evening Standard - “National Youth Theatre is in exuberantly good form…powerful and passionate…Murrell is fearsomely good as the defensive Yas”
★★★★ - London Theatre 1 - "a gripping and urgent piece of theatre, which resonates far beyond the mere 90 minutes it occupies.”
★★★★★ - Underdog Reviews - "Snappy, raw and bursting with life, with a delightfully female heavy ensemble""

Returning after a sell-out run at the Yard Theatre in summer 2017, Nessah Muthy’s critically acclaimed urgent response to the Brexit vote and the European refugee crisis offers no easy answers. Syrian refugee Rabea finds an unlikely host in fellow 20-year-old Yasmin in her South London flat. But on the same estate Yasmin’s family face struggles of their own and believe that charity should begin at home. 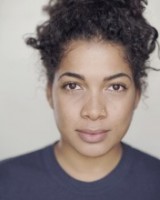 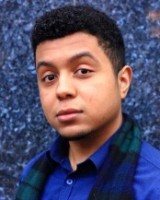 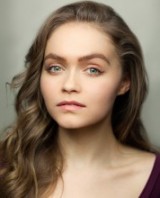 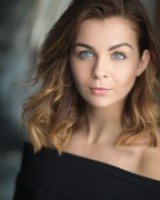 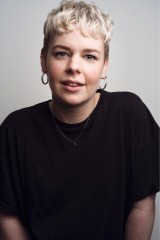 Celebrate the launch of National Youth Theatre’s The Host with a free glass of fizz, when you present your The Host ticket.

Join us at Jamie Oliver’s Barbecoa Steakhouse & Bar, located just next door on Piccadilly. Situated in a stunning grade II-listed building, Barbecoa is the true home of smoke and fire, celebrating traditional fire-based cooking methods from all over the world.

Pop in and watch our chefs at work in our bright open kitchen, tuck into incredible aged meats and beautifully sourced ingredients. Or, relax in our spacious 1920s-style bar and enjoy a selection of carefully crafted drinks.

For those looking for a pre-show meal our Early Supper menu of 2 courses for £24 available Monday-Friday 11.30am–6:30pm is a brilliant option.

The Host by Nessah Muthy will be appearing at St James's Church Piccadilly alongside this amazing installation artwork - Suspended, by Arabella Dorman. Composed of hundreds of items of clothing that have been discarded by refugees upon their arrival on the island of Lesbos, a stilled explosion has been created over the nave at St James’s Church inviting the viewer to contemplate the violent fragmentation experienced by the inhabitants of these garments. 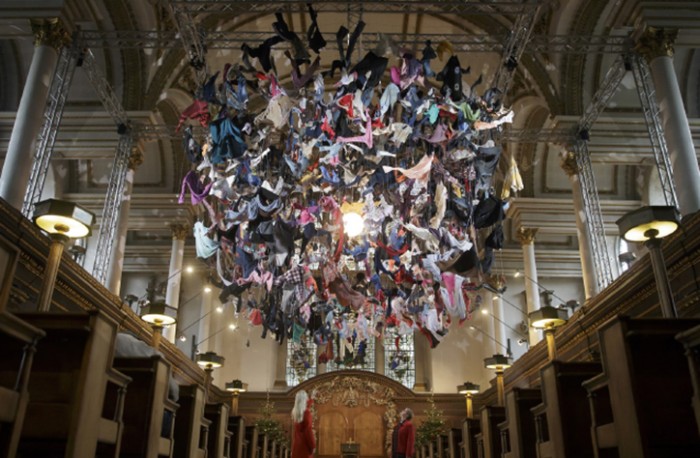 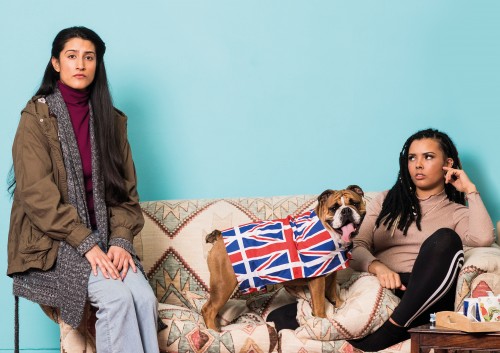 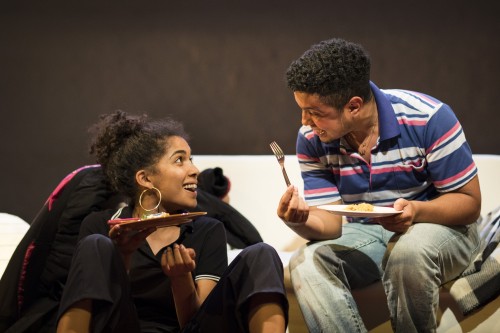 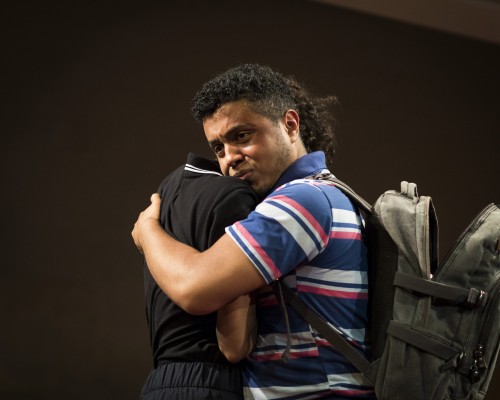 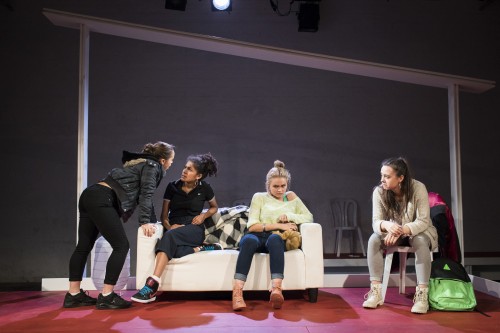 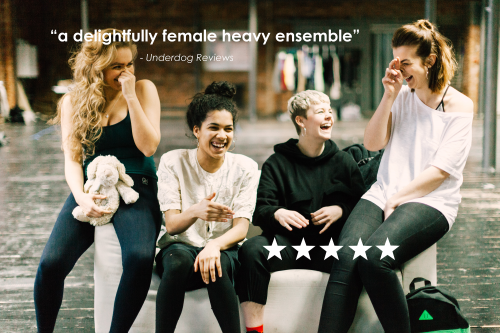