The Hole
A Workshop Production
Written by Rachel De-lahay

An exclusive first look at a new play written by award-winning playwright and screenwriter Rachel De-lahay at the Old Rep Theatre in Birmingham.

Rachel De-lahay is a former NYT member and a BAFTA-nominated writer. Her recent credits include Channel 4’s Kiri, Circles which transferred to the Tricycle Theatre in London after a sell out run at Birmingham Rep, Routes and The Westbridge at London’s Royal Court Theatre and the BAFTA award-winning The Last Hours of Laura K.

This National Youth Theatre Workshop Production will star some of Britain’s best young acting talent and will feature adult themes.

★★★★
"It's Youth Theatre at its most dazzling and most mature."
The Guardian on NYT's 2018 Production of The Fall 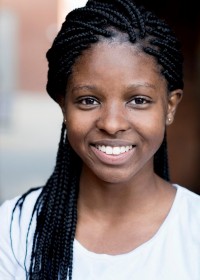 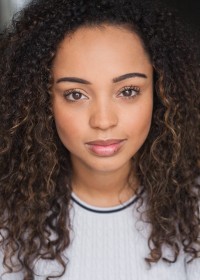 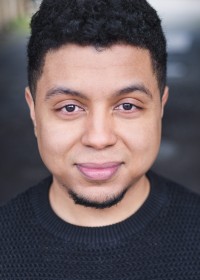 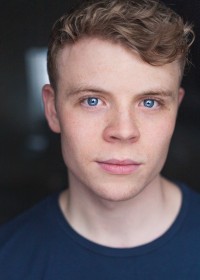 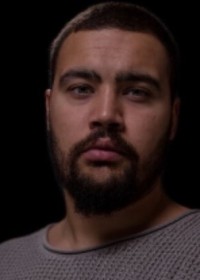 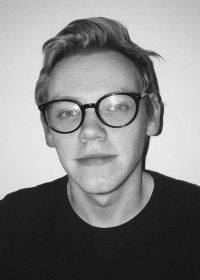