F Off
Created by
Director Paul Roseby,
Writer Tatty Hennessy
and devised with the NYT cast

This summer NYT Artistic Director Paul Roseby and award-winning playwright Tatty Hennessy will create a new part-scripted, part-devised piece of event theatre with digitally native NYT members interrogating the highs and lows of the unstoppable rise of social media. Who’s following who, how much do they really know and where do we draw the line and log off?

WATCH THE F OFF CAST ON CHANNEL 4 NEWS

A cast of 30 of Britain’s most exciting young voices aged 16-25 have been assembled from all over the country from the Shetland Islands to the south coast via a self-tape audition process. They will create a theatrical journey that will both inform and entertain as we explore the mental health implications of living 24/7 online and undercover the dark depths of data protection in a digital age.

Staged at the heart of London’s West End at the Criterion Theatre for one night only, this immediate response to 2018’s Cambridge Analytica scandal is a scratch performance not to be missed. 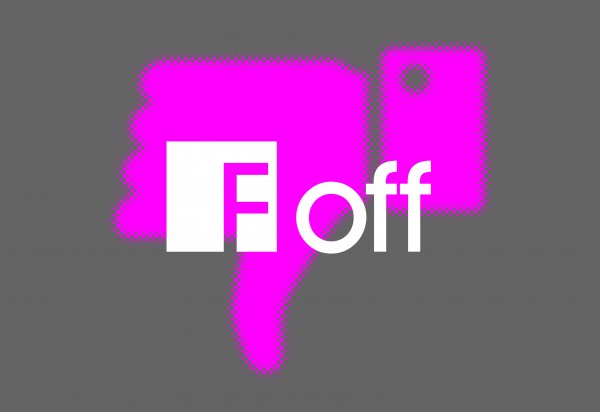