No unmarried man goes into space girls... They can’t fly without us.

Set in Florida in the summer of 1971 at a gathering of astronauts’ wives the night Apollo 15 went to the dark side of the moon, this bubbling and bitchy drama about those left behind by the space race is stylishly directed with wit and wonder by Bea Holland.

Commissioned by the NYT as part of its 50th anniversary celebrations, the play premiered at the Soho Theatre in a production directed by Richard Wilson in 2006. 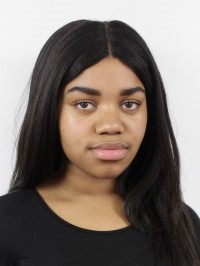 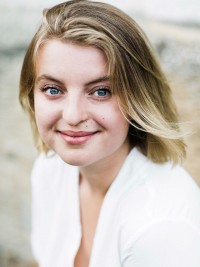 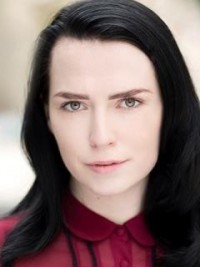 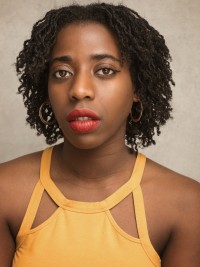 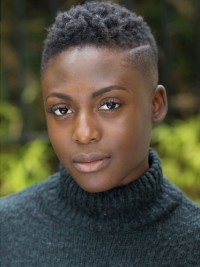 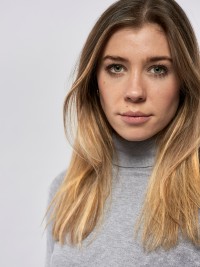 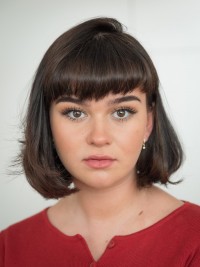 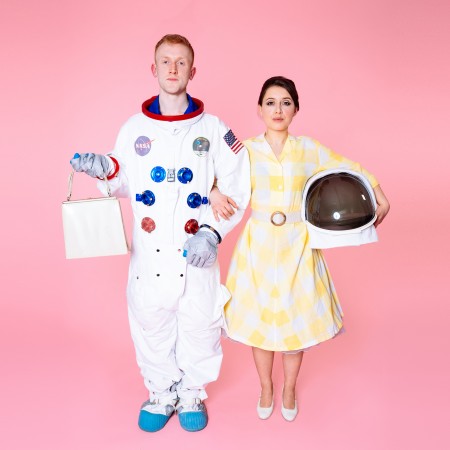