★★★★★ "I was totally spellbound by this performance. What a way to bring performance back on to the stage. Everything you could want from a piece of theatre when you've been away for so long, nothing short of brilliance." Read review

★★★★ “a tremendous ensemble who work together superbly and generously" Read review

★★★★ “Gritty, dynamic, hilarious and for a play about animals – a bucket load of humanity.” Read review

All animals are equal - but some are more equal than others

Award-winning political playwright Tatty Hennessy (A Hundred Words for Snow, F*Off) adapts George Orwell’s classic as an allegory for our own times exploring themes of revolution, the price of sovereignty and power with humour and sharp wit.

When the downtrodden animals of a farm overthrow their master to run the show themselves, they imagine it is the beginning of a life of independence and equality. But gradually a cunning, ruthless élite among them start to take control. Soon the other animals discover that they are not all as equal as they thought, and find themselves hopelessly ensnared as one form of tyranny is replaced with another and independence isn’t what they were promised it would be.

Directed with playful invention by Ed Stambollouian (Pinter at the Pinter, West End), this Made in Northampton production, in association with Kneehigh Theatre, will star Britain’s best young performing talent from the 2020 National Youth Theatre REP Company.

The production is a collaboration between Royal & Derngate and the National Youth Theatre, whose renowned alumni rank amongst Britain’s greatest actors including Northampton’s Matt Smith, Chiwetel Ejiofor, Helen Mirren and Daniel Day Lewis.

Explore notes on the adaptation from Writer Tatty Hennessy, discover character biographies from the casts' perspective, and gain insight into the production with interviews with Set and Costume Designer Jasmine Swan and the National Youth Theatre REP Company. 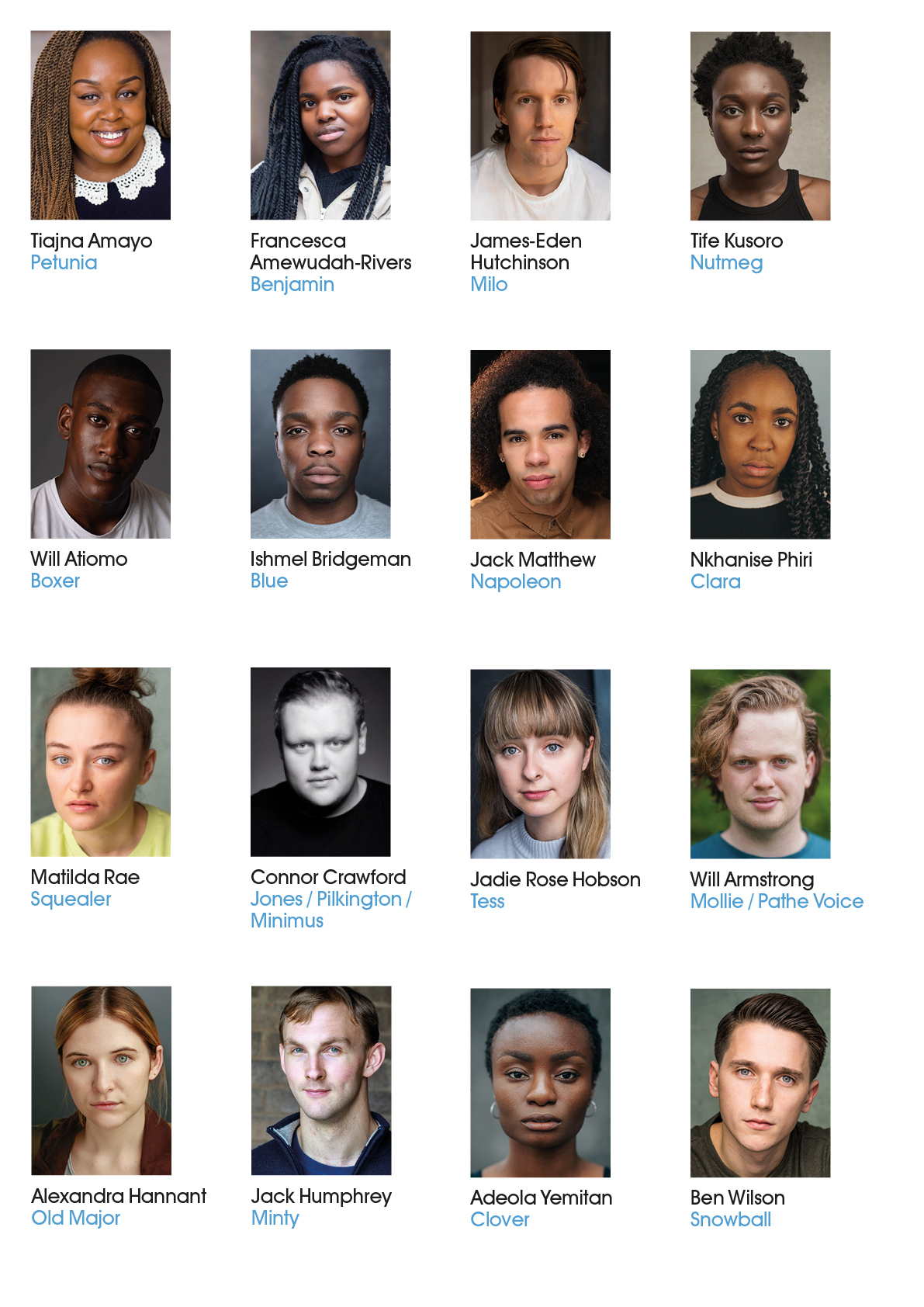 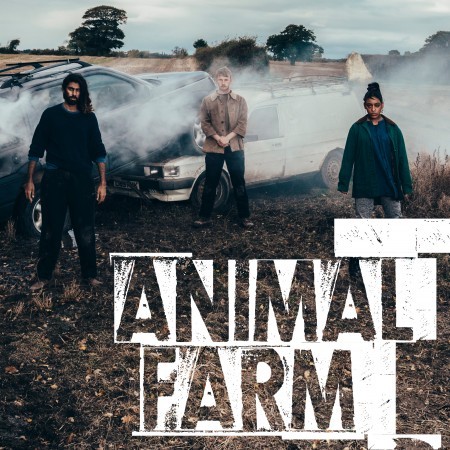