the masters house by babirye bukilwa, was due to be staged by NYT’s Playing Up Company, it’s flagship social inclusion course, in summer 2021 but was forced to be cancelled due to COVID-19. A film created in response to the piece starring the Playing Up Company with words by babirye bukilwa, music by mwen music and directed by Chris Sonnex, who is now Artistic Director of Cardboard Citizens. The film can be viewed for free on YouTube from today for one month.

Playing Up is a free 10-month course in performance for young people not in education employment or training and offers a qualification equivalent to A Levels providing access to higher education. This practical-based course celebrates that young people learn in different ways and is a key part of NYT’s targeted inclusion work. Playing Up members regularly go on to study with the NYT REP Company and at leading universities and drama schools and professional work in the creative industries. Alumni include Seraphina Beh (Top Boy), Jacob Beswick (People, Places, Things), Gavi Singh Chera (Behind the Beautiful Forevers), Alice Vilanculo (Stage Edinburgh Award Winner 2019) and Ria Zmitrowicz (BAFTA Breakthrough Brit 2018.)

Find out more about Playing Up

We would also like to thank our our principal supporters Arts Council England as well as all of NYT's Centre Stage Supporters and Investors in Talent. 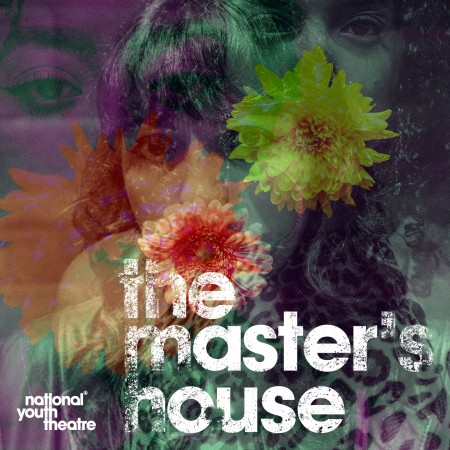