As Head of Year 10 Diane is meant to be implementing the new ‘Healthy Relationships’ curriculum. But then Freddie arrives. She hasn’t seen him since that night seven years earlier when he was fifteen.

She thinks he took advantage of her. He thinks she groomed him for months. Neither is sure. But when it comes to sex and consent, are there really any blurred lines?

Evan Placey’s Consensual was commissioned by National Youth Theatre and premiered in 2015 at the Ambassadors Theatre in a NYT REP Company production directed by Pia Furtado.

Come down to our Holloway Road rehearsal rooms and for our latest Open Rehearsal, and get a chance to observe a rehearsal of our production of Evan Placey's critically acclaimed play Consensual directed by Pia Furtado and Anna Niland, which will play at the Soho Theatre in October.

See more about the 2018 REP Company 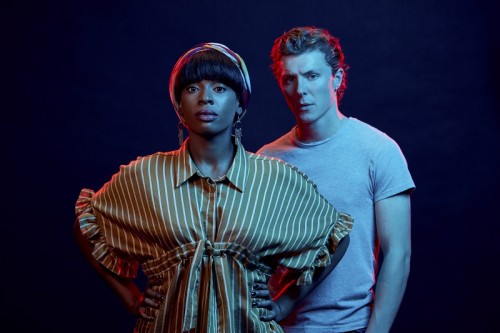