To Kill A Mockingbird

Last week we announced our 2018 REP Company's final production, To Kill A Mockingbird, dramatised by Christopher Sergel and directed by our Bryan Forbes Asssitant Director Meghan Doyle. You can catch it this January at the Lyric Hammersmith

Our REP Company have kicked off rehearsals for the show - make sure you follow them on twitter to keep up to date.

Don’t forget that our national interviews and auditions roadshow is coming this January. If you’re looking to apply for NYT in 2019, or know someone who would be great for our acting or backstage summer courses then make sure they sign up! Bursaries available.

Did you know we can also bring our audition or interview days to schools. If you’re a teacher, or a young person who knows their school would be really keen email sian.davila@nyt.org.uk to find out more 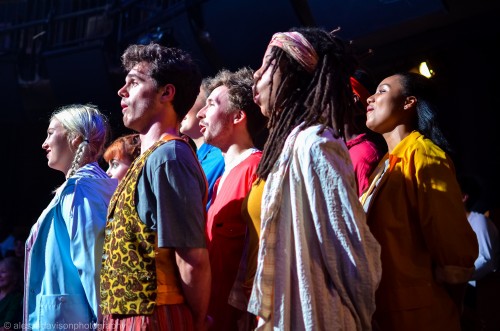 If you’re a current NYT Company Member who wants to take part in a Casting Audition in 2019 then, although you’ve missed the deadline to book, don’t worry. Email casting@nyt.org.uk to be added to the waiting list for our casting auditions for our 2019 season. 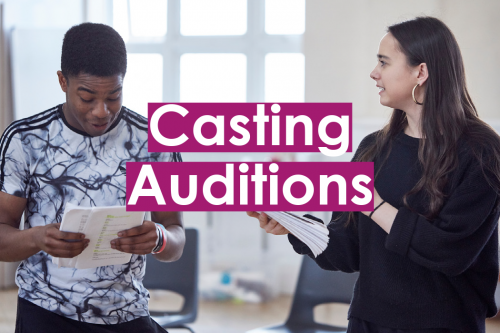 Next week is  the last week of our short course of weekly free workshops in Kings Lynn, delivered as part of the Youth West Partnership. In the new year we’ll be hosting a pop up audition day in the area, so if you’re local to Kings Lynn keep an eye out for announcements in 2019. 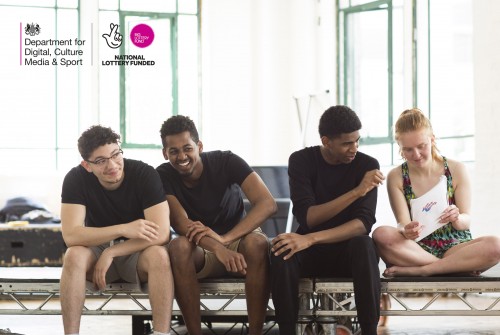 We’ve got a bunch of six-day masterclasses taking place this February half-term. From Writing and Directing, to Audition Technique, to Performing Shakespeare and more, head to our Masterclasses page to check out the full programme and book
Open to members and non-members. 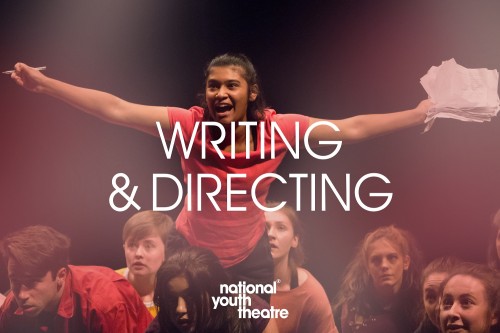 Congrats to all of the NYT Alumni nominated for this year’s WhatsOn Stage Awards including Michael Grandage. Shout out to NYT Member Jamael Westman who has been nominated for Best Actor in a Musical for his leading role in Hamilton.

You might have seen NYT Alumna Sair Khan in I’m A Celebrity Get Me Out of Here over the past few weeks. 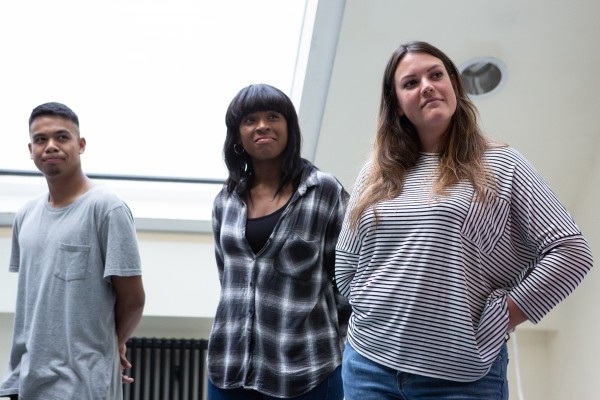