If you’d like to join our company, and take part in our game-changing summer courses next year make sure to sign up for one of our national Auditions or Backstage Interviews! From January 2019 we’ll be touring the country looking to meet young people who have a flare for performing and theatre-making. 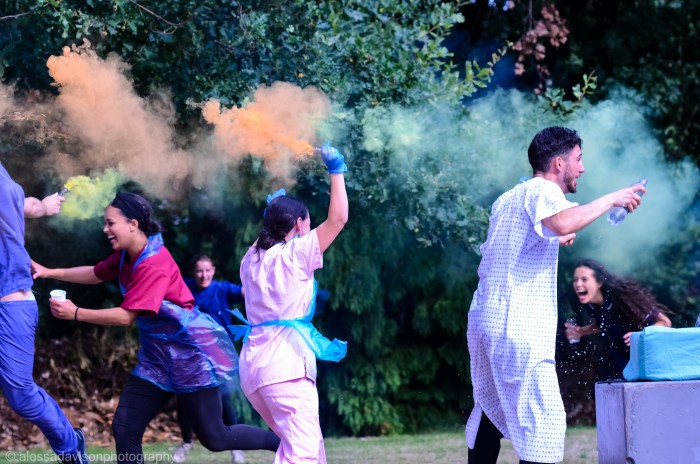 Rehearsals are in full swing for Function, a new play by NYT Alumna Sophie Ellerby, and directed by Lynette Linton, exploring privilege and patriarchy.

You can catch the first workshop performance of the play on 17 September at the Criterion Theatre. Tickets are free but going fast so book while you can! 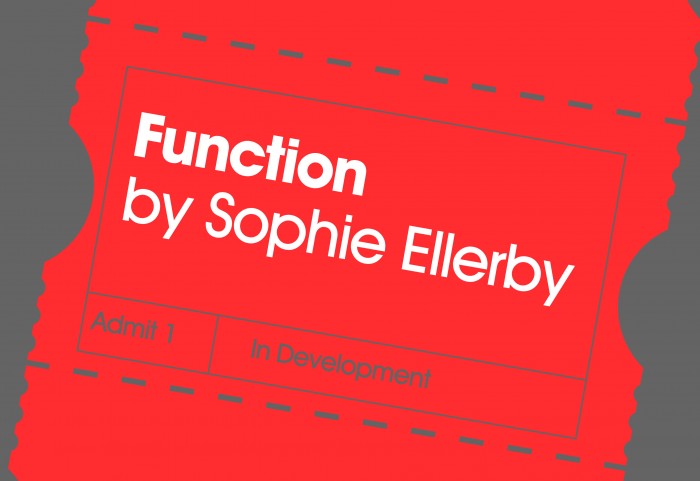 Rehearsals have begun for Victoria’s Knickers, a new play by NYT Alumni Josh Azouz and Ned Bennett. Yesterday we hosted an Open Rehearsal for NYT Members allowing them the chance to observe Ned and the company working in the room, and to pose their questions to our REP Company.

We’ve also just released brand new imagery for the other shows in the REP season Consensual and  Macbeth! 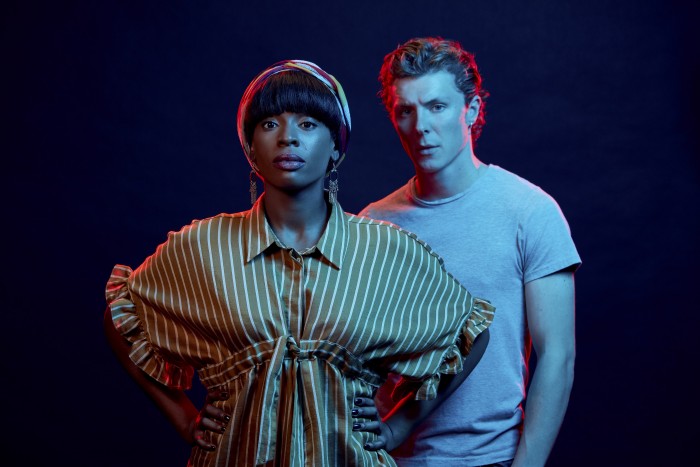 Finally are you a teacher or educator? Join us on 19 September for an open rehearsal of Macbeth, a new gender-fluid abridgement of Macbeth by Moira Buffini (wonder.land) and directed by Natasha Nixon, exclusively for educators! 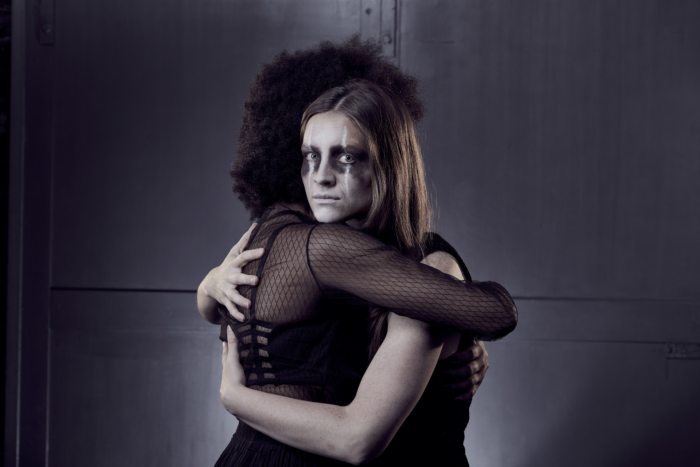 Rehearsals kick off next week for Lost Boys New Town by Luke Barnes, and directed by Zoe Lafferty. The brand new play will have it’s first ever workshop run from 28-29 September at Hope Theatre in Skelmersdale. 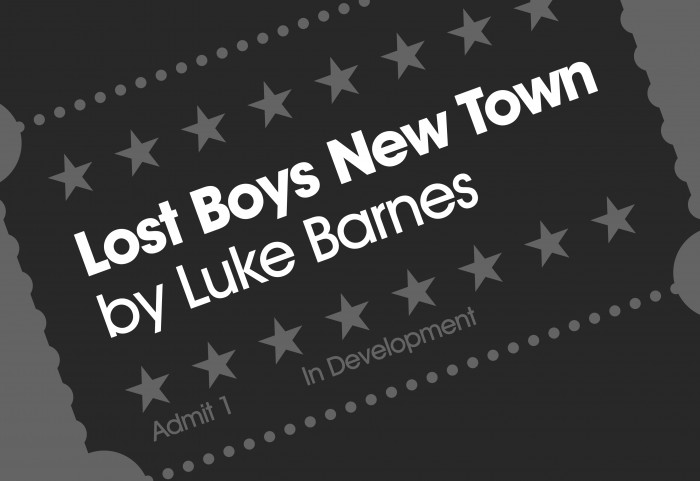 We’ve got a bunch of Members’ Open Days coming up over the next month!

On 16 September we’ll be running a workshop and Q+A session for current NYT Backstage Members at our Holloway Road rehearsal rooms. Come along to meet fellow backstage members and take part in a workshop with NYT Associate Rachel Horowitz.

On 13 October, we’ll be heading to the Royal Exchange Theatre in Manchester and running an Open Day for current members as well as anyone locally aged 14-25 interested in getting involved in NYT. 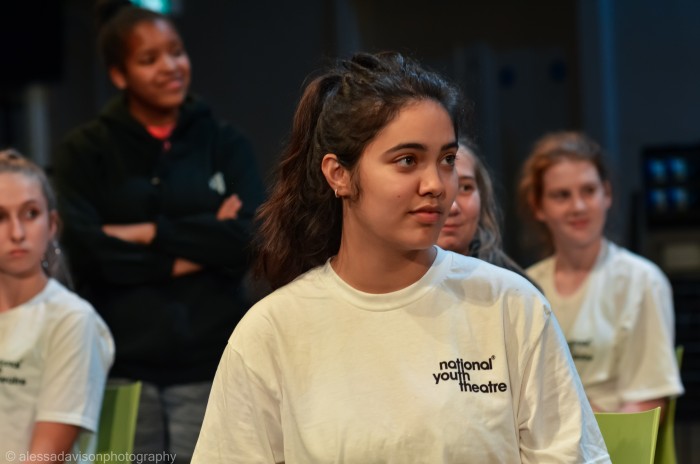 Alumna Ellie Kendrick is currently appearing in the BBC’s Press.

NYT Patron Zawe Ashton is currently in Wanderlust on BBC One.

NYT Alumnus Paul Ready is appearing in Body Guard on the BBC. 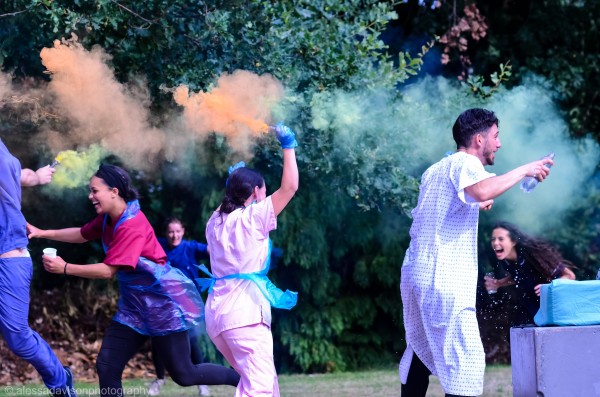