It’s all go this week at NYT!

We’re off to Edinburgh!

Mohsin Hamid’s The Reluctant Fundamentalist, adapted by Stephanie Street and directed by Prasanna Puwanarajah opens at the Edinburgh Fringe Festival on 14 August. Shows are already starting to sell out so if you want to catch the show, longlisted for Amnesty’s Freedom of Expression Award 2018, book now! Take a look at these rehearsal shots by Helen Murray 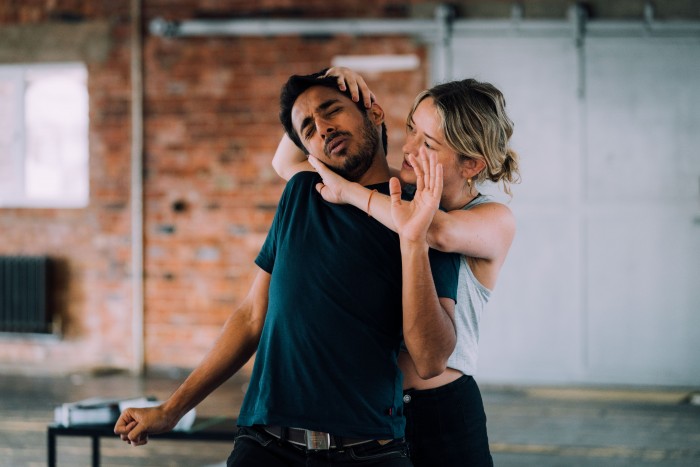 What Am I Worth

Today’s the day! What Am I Worth comes to National Theatre's River Stage for two days only, opening this evening. 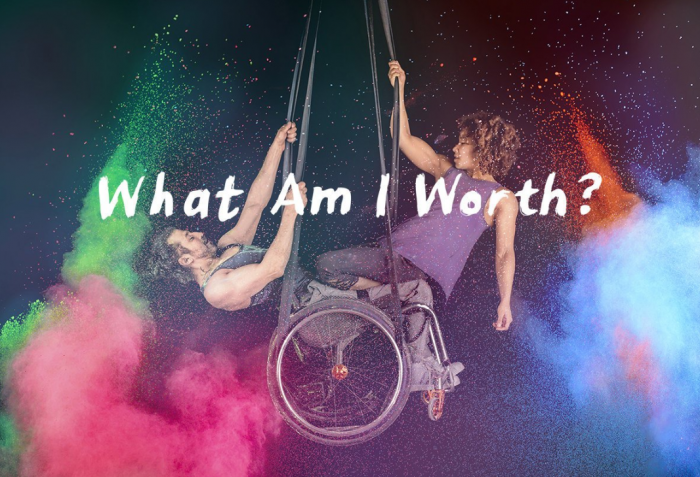 There’s just over a week to go until our cast of 29 NYT Members put social media on trial in F Off – a brand new play created by director Paul Roseby, writer Tatty Hennessy and the NYT Company.

On for one night only. Get your 6.50 tickets whilst you can. 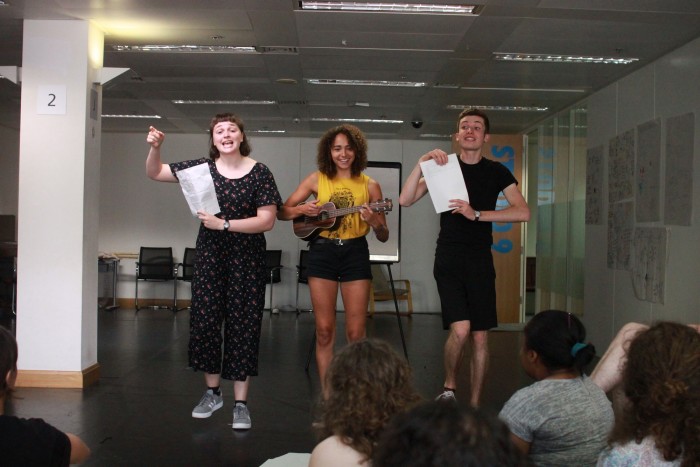 This week we’ve had three summer intake courses on the go! At Rose Bruford College our Epic Stages courses continued, whilst our Backstage Courses in Stage Management, Lighting, Sound, Costume and Scenic Construction kicked off. This weekend we say goodbye to our Junior Course Participants after two weeks with us, they’ll be sharing the culmination of their work this evening in an end of course performance!

Our Function Company started the research and development process for Sophie Ellerby’s brand new play Function, directed by Lynette Linton. Rehearsals for the show kick off soon, ahead of it’s world premiere at the Criterion Theatre in September.

Our REP Company have just begun rehearsals for Macbeth, the third show of their upcoming REP season, abridged by Moira Buffini and directed by Natasha Nixon. 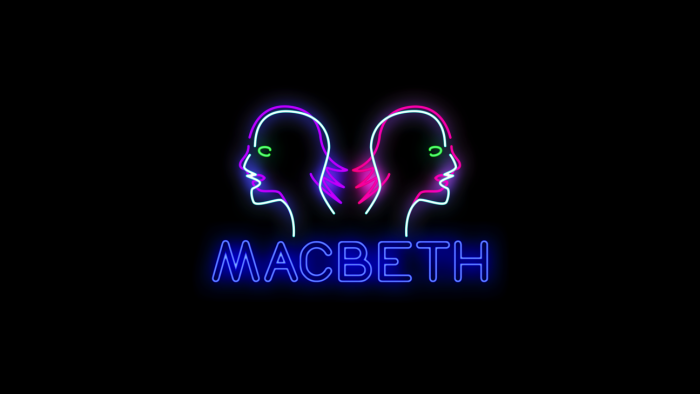 It’s been another busy week of summer masterclasses! We’ve had Audition Technique, Acting for Screen, Performing Shakespeare and Start Up courses running in a whole load of venues including in London and Milton Keynes.

Don’t forget, early bird auditions and backstage interviews are now open for booking! Take advantage of the discounted audition rate while you can.

Not sure about whether to apply? Check out this behind the scenes look at what an NYT Audition actually looks like

Playing Up Alumna Ria Zmitrowicz is in On the Edge: Through The Gates, starting 14 August on Channel 4

Check out this article on Hannah John-Kamen, NYT Alumna and Ant Man actress 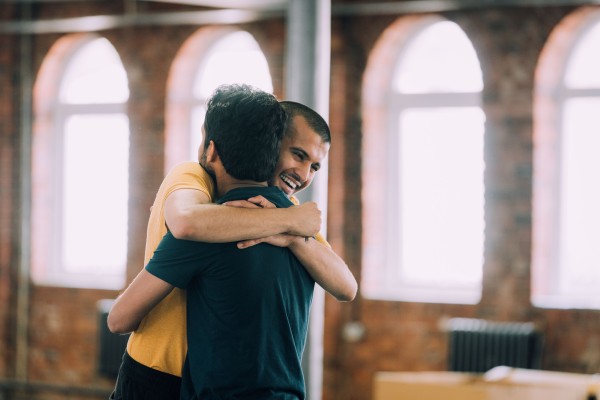