This Monday 20 August sees F Off, a new part-written, part-devised play putting social media on trial, comes to the Criterion Theatre. Creating by award-winning writer Tatty Hennessy, directed by Paul Roseby and part devised by the NYT Company this isn’t one you want to miss...

The evening performance has sold out already, but there are still some tickets left for our matinee

This week The Reluctant Fundamentalist kicked off at the Edinburgh Fringe Festival to a sell-out crowed. And our first review is in!

You can catch the show until 26 August at 11.50am, at Summerhall

Take a look at the new production shots from the run 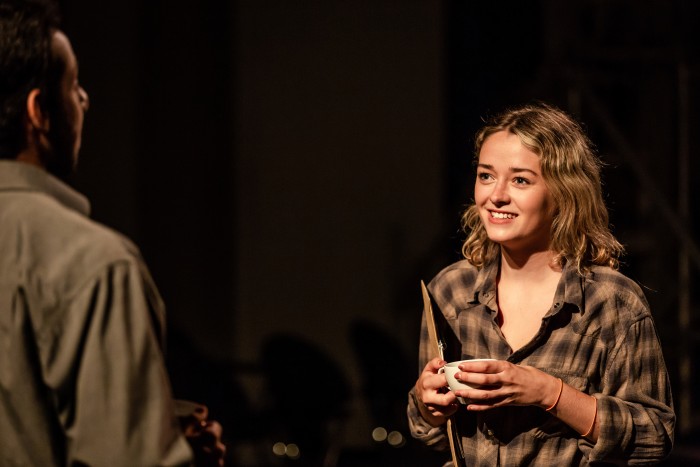 In exciting news, Askhay Sharan who plays the lead Changez in the production has just been nominated for Best Actor in The Stage Debut Awards! 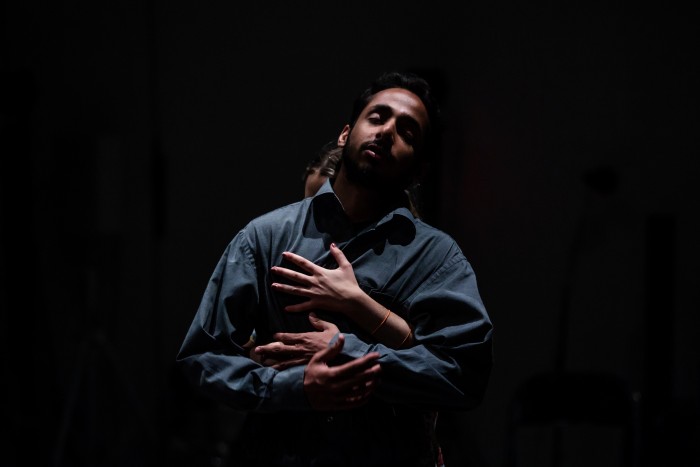 If you’d like to get involved in our 2019 Summer Courses and become an NYT Company Member make sure you book onto one of our Early Bird Auditions and Interviews! Take advantage of our discounted early bird offer and nab a place on our national auditions and interviews roadshow, kicking off this January 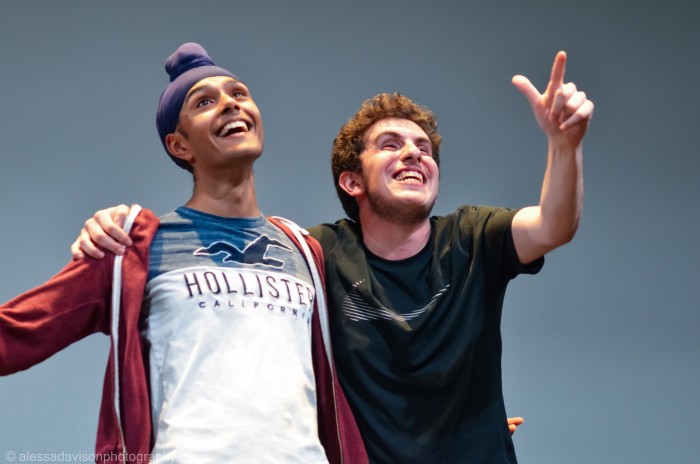 Tickets are now on sale for our REP Season, head here to get yours 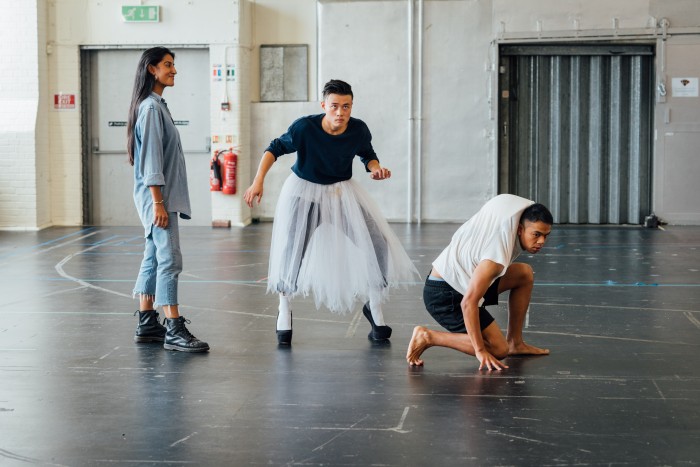 What Am I Worth

Last weekend NYT Members performed alongside young people from our link SEN school Highshore School in the community chorus of What Am I Worth, a new show by Extraordinary Bodies at the National Theatre. The project marked the culmination of our collaboration with Diverse City this year! 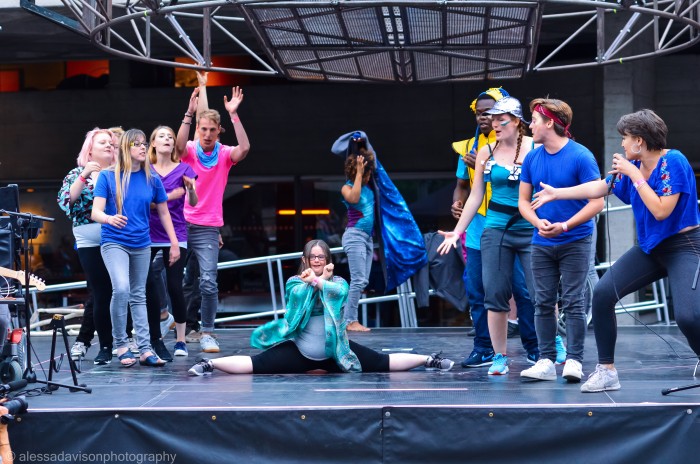 Huge congratulations to all of the NYT Members and Alumni nominated for The Stage Debut Awards this year. Including the brilliant Kitty Archer for Best Actress, Georgia Christou for Best Writer, and course current member Akshay Sharan for Best Actor! 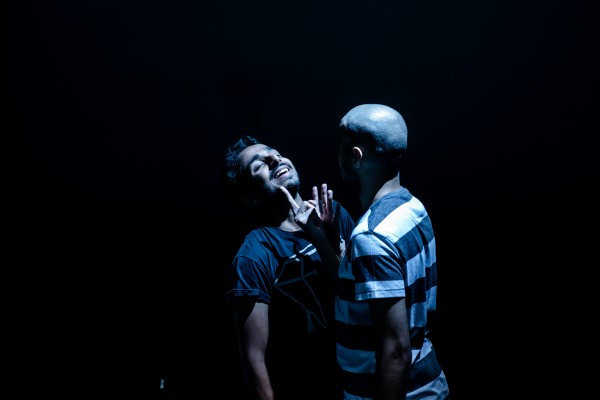