We're chuffed to announce that NYT REP 2013 member Sope Dirisu will be performing in our 60th Anniversary Gala.

Sope is current in rehearsals for One Night in Miami at the Donmar Warehouse, in which he will play Cassius Clay.

Sope's TV credits include: Black Mirror, The Halcyon, Undercover, Siblings 2, The Casual Vacancy, Humans, The Mill and Utopia. His film credits include Clandestine, Sandcastle, The Huntsman, Criminal and Circles.

Tickets are close to selling out, so book yours now here. 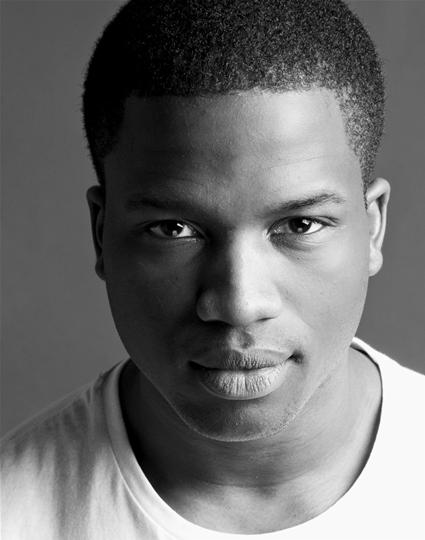 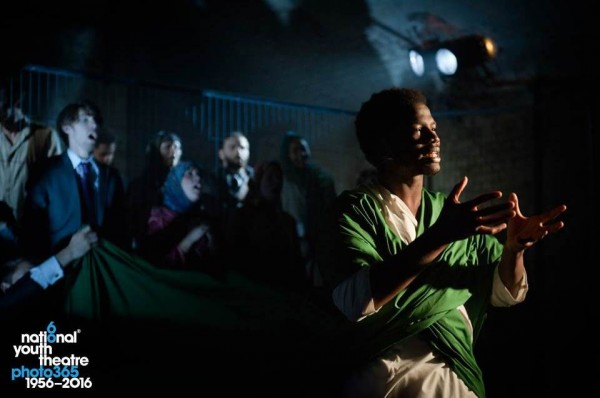