Following a pilot in 2012, our first official REP Company was formed in April 2013. Since then the REP has gone from strength-to-strength with four West End seasons and the vast majority of graduates being signed by agents and going on to professional success.

We are proud to acknowledge the support from the Andrew Lloyd Webber Foundation, The Mercers’ Company, The Clothworkers’ Foundation, The Idlewild Trust and Spotlight for the 2017 NYT REP Company. We would also like thank Arts Council England and The David Pearlman Foundation for their support of NYT.

“As a cheap but effective alternative to formal training it’s a brilliant idea.” The Times 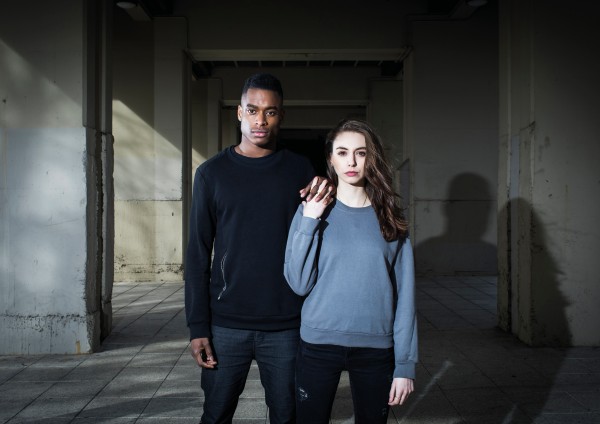