In the run up to our 60th Anniversary Diamond Gala you can read about NYT in the following articles: 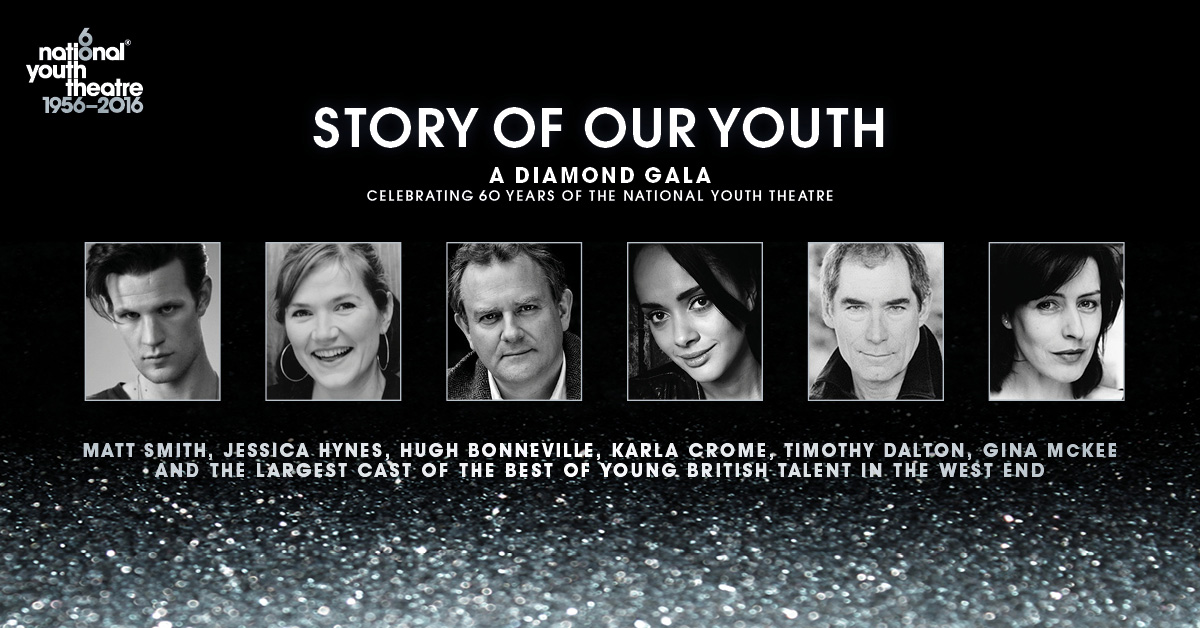 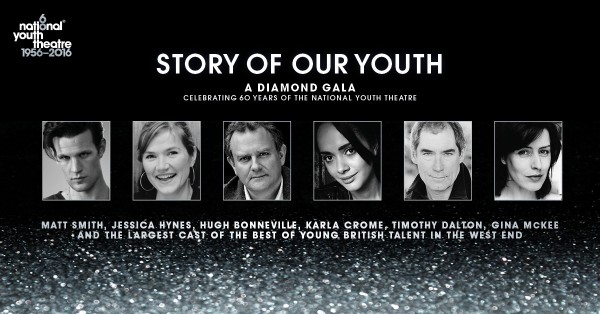