As part of our 60th anniversary celebrations in 2016, for the first time in our history we will be presenting a season of new writing at London’s Finborough Theatre. The season is to include world premiere productions from two Olivier Award-winning playwrights and the first ever stage production of Mohsin Hamid’s The Reluctant Fundamentalist.

Head here to book your tickets!

The Fall is a miniature epic spanning a lifetime by Olivier Award-nominated playwright James Fritz (Four Minutes Twelve Seconds & Ross and Rachel.) It takes a funny, moving and candid look at young people's relationship to the old, confronting the frightening prospect of ageing in a country undergoing a crisis of care.

In the year that Beyoncé broke the internet by getting political, Bola Agbaje’s witty and topical drama follows two young female vloggers talking racial politics and popular culture in an unforgiving online world. Bitches is an energetic and human cliff-hanger.

The Reluctant Fundamentalist will be the first ever stage production of Mohsin Hamid’s Man Booker Prize shortlisted novel and Hollywood blockbuster film. Looking at the ironies of prejudice and representation in a post 9/11 New York and Pakistan, The Reluctant Fundamentalist follows Pakistani native Changez’s disenchantment with the West and his journey back to Lahore. 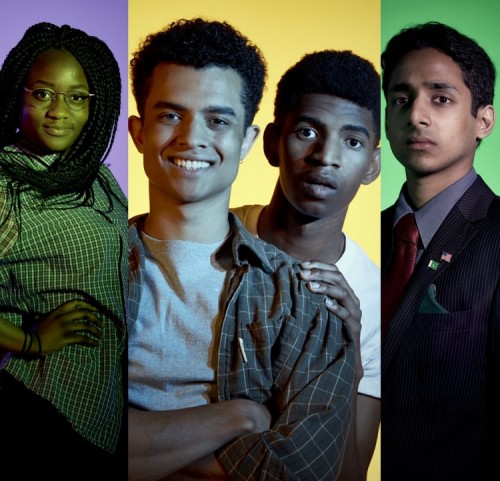 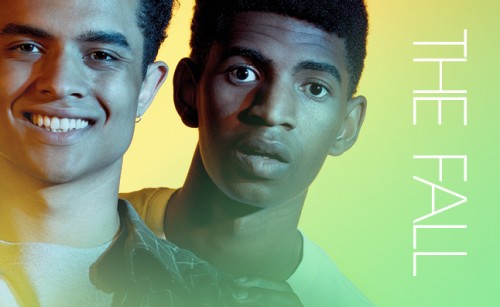 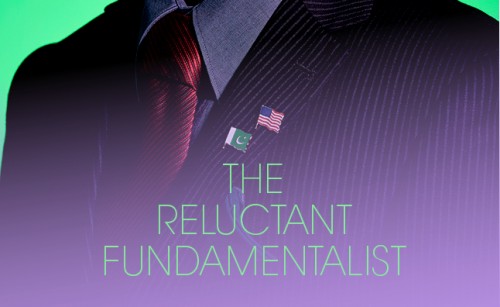