Our summer short courses kicked off this week!
We’re excited to offer a range of masterclasses across the UK for young people to take part in during the summer holidays, regardless of experience. Our summer programme of activity is led by a team of incredibly experienced associate artists. Many of our associates leading these programmes have been NYT members themselves and have a wealth of knowledge about the organisation and how you can get involved. Whether you are planning to audition for the NYT in January, or keen to get involved now, these classes are a brilliant way to get started, brush up existing skills or try something new.

Each academic holiday we aim to run courses in different parts of the country. This summer we are in
-    Manchester
-    London
-    Guildford
-    Milton Keynes

What can I expect?

The courses are designed to be an insightful introduction in how the National Youth Theatre work with young people. If you are are aged between 14-25 you can take part in Acting For Screen, Performing Shakespeare, Audition Technique and new this year Writing and Directing, and Digital Storytelling. If you are aged between 11-14 you can get involved in Start-Up Summer, happening in London and Manchester.

See below a full list of dates, venues and course leaders. Kindly note that many classes are now full, but if you need any help in checking availability or making a booking please call 020 3696 7066

To find out more about these summer courses visit https://www.nyt.org.uk/whats-on/summer-short-courses 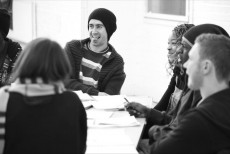 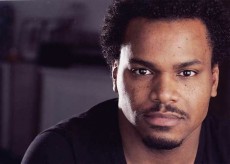 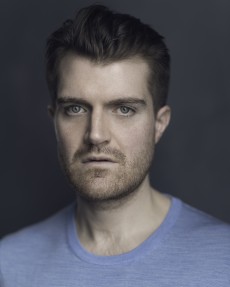 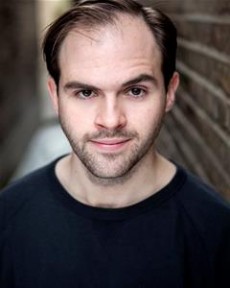 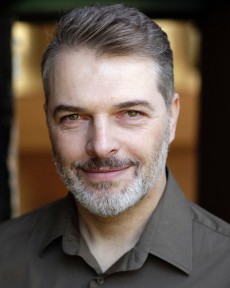 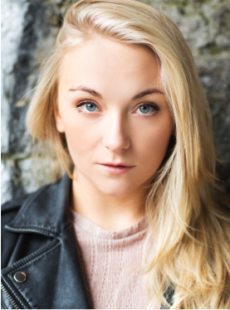 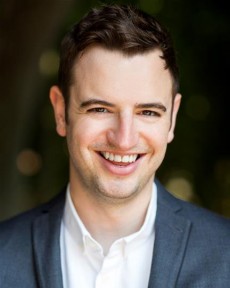 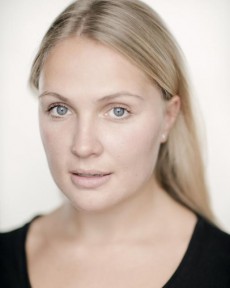