A RECORD-BREAKING £230,000 WAS RAISED IN SUPPORT OF THE NATIONAL YOUTH THEATRE AT FUNDRAISING GALA BAROQUE ‘N’ ROLL AT SPENCER HOUSE, LONDON

The National Youth Theatre hosted its annual fundraising gala on Tuesday 11 February, this year to the theme ‘Baroque ‘n’ Roll’ at Spencer House. The event was attended by VIP guests, past alumni and current NYT performers and featured music and theatre performances, auctions and fundraising events to raise a record-breaking £230,000. The funds will support The National Youth Theatre’s ongoing projects to create more opportunities for young people from across the UK from all backgrounds.

The event was hosted by NYT Patron and Alumnus Hugh Bonneville with music from Beverley Knight, NYT Alumnae Stacey Arthur and Abigail Rose plus a performance of Handel and Hendrix from current members of The National Youth Theatre. 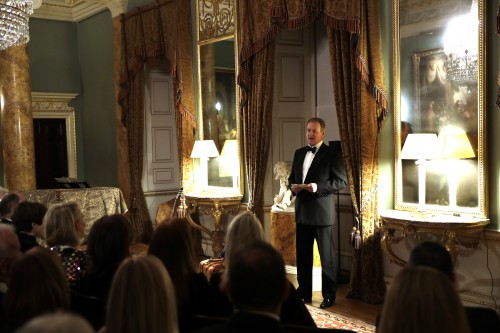 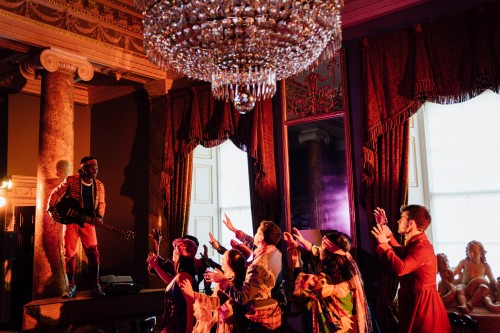 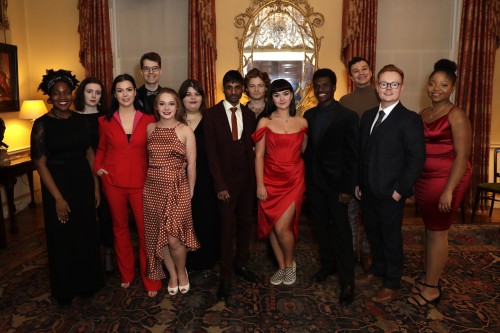