This autumn, Christie’s and EON Productions are delighted to present Sixty Years of James Bond, an official two-part charity sale celebrating the 60th Anniversary of James Bond on the silver screen.

The lots are suits worn by NYT alumni Daniel Craig and Timothy Dalton as James Bond and bids can be made online until 5 October.

No Time to Die - a Tom Ford two piece suit with Crockett and Jones shoes, worn by Daniel Craig as James Bond

Everyone at National Youth Theatre would like to thank NYT President Barbara Broccoli and EON Productions for their on-going generousity. 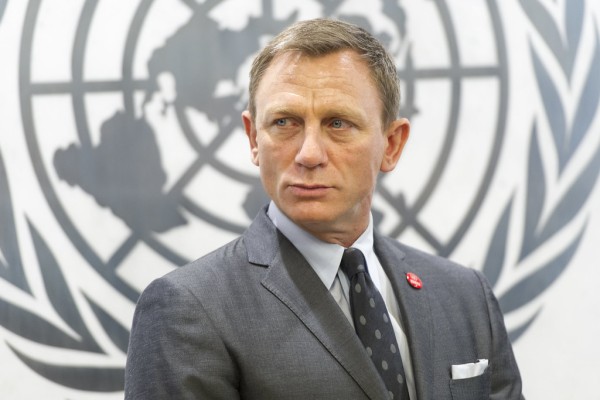